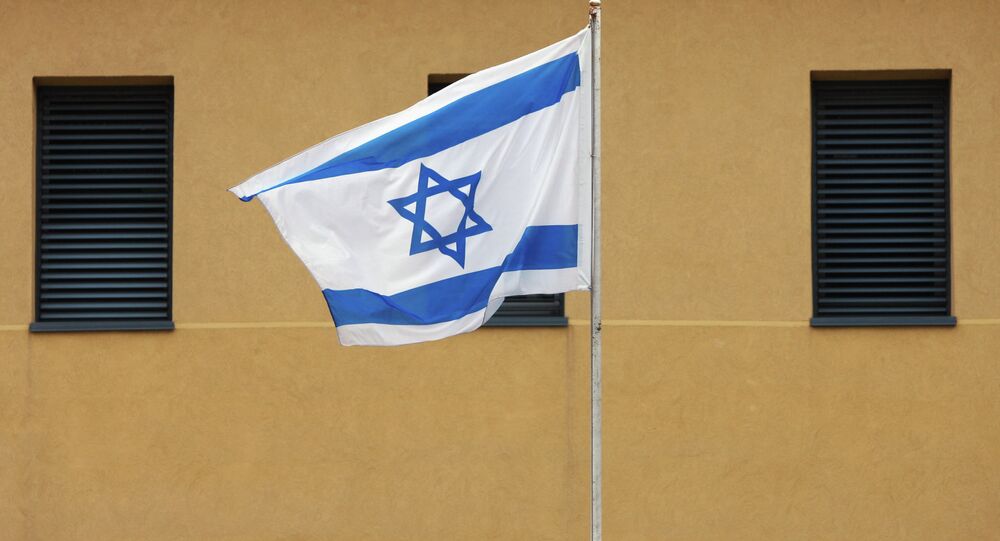 In 2014, all eyes were on the Middle East as the region battled through one of its bloodiest summers. And we are not only talking about the atrocities committed by the IS in Iraq and the ongoing civil war in Syria. Another hotbed of tension emerged , when the ongoing tensions between Israel and Palestine escalated again.

In June three Israeli teenagers went missing in Jewish settlements in the West Bank. They were later found dead in a pit near the town of Halhul, north of Hebron. Israel placed the blame for the killings on two members of HAMAS. The Palestinian political organization that de-facto rules the Gaza Strip initially denied any connection to the abductions. However, in August, Saleh al-Arouri, a Hamas official in Turkey, claimed that organization’s armed wing, the Qassam Brigades, had imprisoned the Israeli teenagers. Hamas leader Khaled Meshaal later admitted that members may have been behind the killings, but said that they were not acting on the orders of the group’s political leadership. Despite that, in July Israel launched Operation Protective Edge, which was aimed at destroying the military infrastructure of Hamas in Gaza.

According to UN estimates, seven weeks of airstrikes claimed the lives of 2,100 Palestinians with the majority of them being civilians, including hundreds of women and children. Meanwhile, Israel lost 66 soldiers and five civilians. This vast difference in the number of fatalities comes from the fact that most of the rockets fired from Gaza were intercepted by the Israel's Iron Dome missile defense system. Hamas is also known for using civilians as shields by placing their missile launching sites near schools, hospitals and residential buildings. Despite the multiple efforts of the international community to resolve the conflict via diplomatic means, an open-ended truce was reached only late August. However, it didn’t bring much relieve because the de facto blockade of the strip continues, says Omar Shaban, the Director of PalThink for Strategic Studies, a leading Palestinian think-tank.

The main problem is the occupation and the siege that was imposed in Gaza. Hamas got stronger under the siege, while the majority of the Palestinians in Gaza were punished, as a sort of collective punishment, by the siege. People in Gaza need to live, need to work, and need to have access to the outside. So, the military solution is not a solution, whatever power each side has. We should look for a political solution.”

But the political solutions that the Israeli government came up with shortly after its offensive on Gaza made experts doubt the conflict could be resolved any time soon. In September, Israeli's Defense Ministry announced its plans to build a “smart” fence around the Gaza Strip. Jerusalem also made the decision to seize 990 acres of Palestinian land near Gvaot in order to build new settlements. Later in November, Prime Minister Benjamin Netanyahu haordered the country's Finance Ministry to allocate $18 million to build 300 housing units in the disputed West Bank settlement of Beit El. All these steps in no way contribute to the stabilization of the situation in the region, says Dr. Alon Ben Meir, Professor and Senior Fellow at New York University’s Center for Global Affairs and Senior Fellow at the World Policy Institute.

“Mr. Netanyahu and his right-wing by-and-large government, supported by two other very right-of-center political parties, basically resisting and objecting to making any significant concessions. Specifically on the territorial issue, you know, to establish borders, insisting, for example, that national security depends on how secure the borders are”.

In addition to the territorial issues religious ones emerged. Late October following an attack on the Jewish right-wing activist Yehudah Glick allegedly carried out by a Palestinian, Israeli authorities barred Muslim worshippers from the Temple Mount in the Old City of Jerusalem and the al-Aqsa mosque compound located there. Previously based on the status quo laws on Temple Mount, Muslims maintain autonomy of the complex, while allowing Jews to visit on certain occasions. In response to the entrance ban to what is considered to be Islam’s third holiest site after Mecca and Medina, a Jewish synagogue was attacked by two Palestinian men. The escalation of the situation continued, with Prime Minister Netanyahu calling for adoption of a bill formalizing Israel's status as "the Jewish state”. The new legislation has been labelled by Palestinians as excessive and undemocratic, undermining the rights of ethnic minorities. But in 2014 Israeli authorities seemed determined to go all the way, and even despite concerns voiced by their long-standing allies.