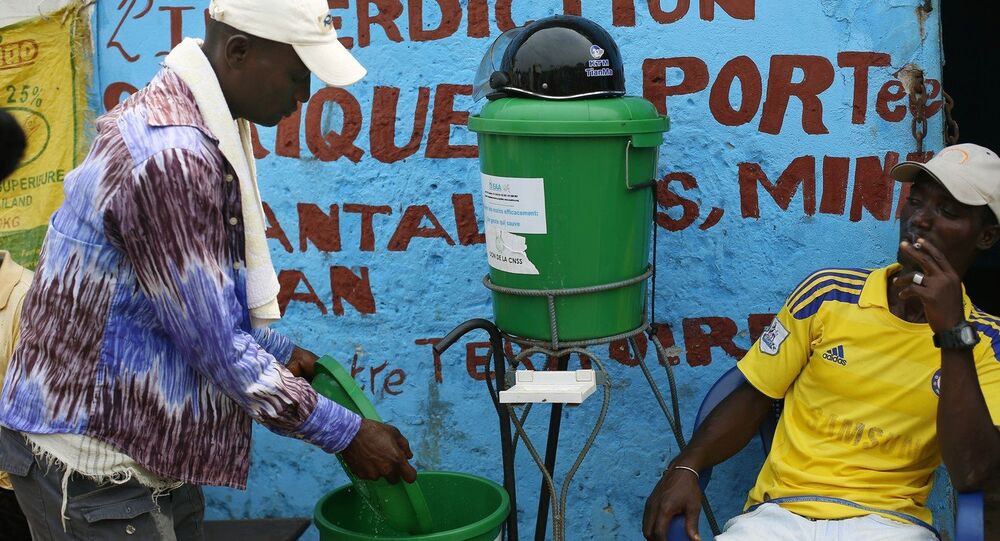 With Ebola having been a major news story since midsummer, we’ve lost sight of some serious diseases like malaria or cholera, the latter though killing thousands of people worldwide each year.

Its short incubation period of two hours to five days increases the likelihood of outbreaks, and some scientists believe the world is currently experiencing its seventh cholera pandemic, which began in Indonesia in 1961. In May 2013, Haiti reported 8,096 deaths attributed to cholera since the 2010 outbreak. Back then, more than 6,600 people died within a year as cholera broke out in Haiti.  The US Centers for Disease Control and Prevention said UN peacekeepers from Nepal most likely caused the epidemic in 2010.

Analysts say it still remains a severe illness and a serious threat because of its rapid onset, severity, and the fact that cholera outbreaks can overwhelm public health systems. It can also bring a much stronger economic pain than say Ebola.

“Diseases like cholera or malaria have much greater economic losses because they are much more endemic, and they’ve let you very long-term, very persistent disease activity and economic damages,” Chris Pardee, Manager of Health Intelligence at iJET International said.

According to recent studies, diseases like malaria have an increasingly heavy toll on productivity, profitability, and foreign investment in countries affected (mostly Sub-Saharan African states), which is reflected in growing GDP losses. However, Michael Marshall, Co-founding Managing Partner at Atago Pacific Partners, which invests and advises for opportunities in Sub-Sahara Africa, says tropical diseases are not a great concern for businessmen who travel across the African continent.

“Whenever I travel we take the necessary shots for tropical diseases, so I think it’s a question of immunization, and I think most countries have the healthcare infrastructure to enable people to take those shots. I’ve been several times to the continent, and I would say that’s not a great concern,” Michael Marshall said.

Ebola is certainly quite a different story in this respect, though the public fear factor might be preventing potential business activity in other parts of the continent. Here is Professor Barbara McPake, Director of the Nossal Institute for Global Health at the University of Melbourne, Australia.

“If somebody decided not to travel to South Africa, for example, which is a long way from the Ebola epidemic, that would be something that would affect the economy of South Africa and their own country by reducing trade,” Barbara McPake said.

For investors, then, the most effective strategies would be those that gauge the fear factor. The most desperate and hard-boiled could try and profit from the global pandemic, by investing in drug companies, or hazmat suit-makers.