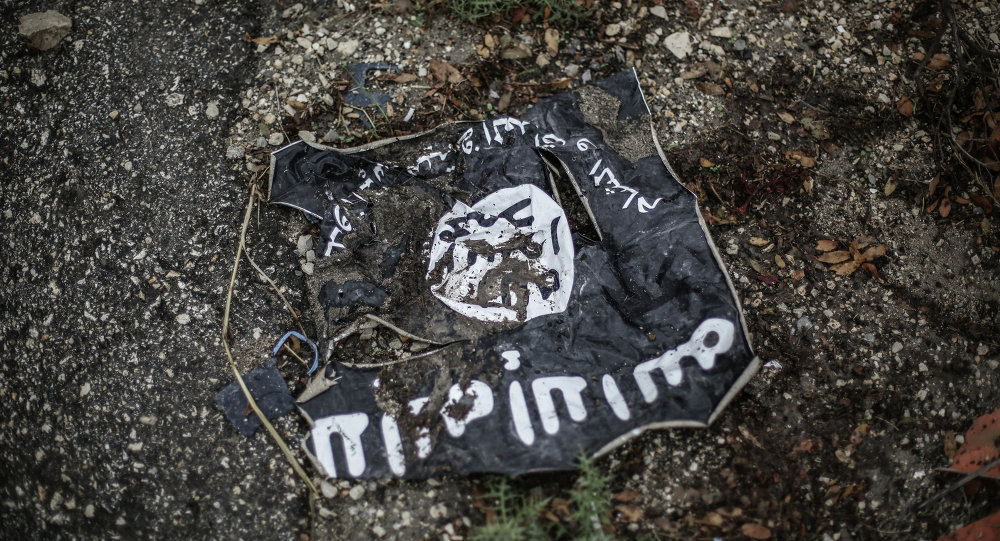 Despite the general impression that the Islamic State has just recently emerged in the heart of the Middle East, in reality the radical movement has been around for nearly a decade under different names.

Despite the general impression that the Islamic State has just recently emerged in the heart of the Middle East, in reality the radical movement has been around for nearly a decade under different names.

Initially founded by a Jordanian terrorist Abu Musab al-Zarqawi, the group pledged allegiance to Osama Bin Laden and formed al-Qaeda in Iraq in 2003. With the death of its leader and the launch of American operation on the ground, the organization lost most of its influence in the region. The ruthless militants we are dealing with now – the self-proclaimed Islamic State of Iraq and Syria – were brought together in April 2013 by a new leader Abu Bakr al-Baghdadi, who claims to be a descendant of the Islamic prophet Muhammad. His army consists mainly of Sunnis, also known as Sunnites, the orthodox Muslims who represent the largest religious denomination in the world. Historically opposed to Shiites or Shia, who constitute 38% of the Middle East's entire population, Sunnis have been growing increasingly discontented with the US-backed Iraqi government led by a Shea Prime Minister Nouri al-Maliki, who was forced to leave the office soon after the IS gained power. The deep-rooted controversy between the two branches of Islam fueled by the political instability allowed the radical elements to use the moment to their advantage, says Dr. Meena Singh Roy, a research fellow at Institute for Defence Studies and Analyses, New Delhi.

“There is a Sunni-Shia divide, which they exploited. And after the withdrawal of the US forces from there, the things just went out of control. It is the sectarian conflict that you see. It is actually about Shia and Sunni, which normally the people from the region have always tried to put this issue on the side and say – no, ultimately, everybody is Muslim and it is about Islam. It is a divide that is about the leadership of the Islamic world, of course. But the situation is much more complex and nuanced, than generally understood," Dr. Meena Singh Roy said.

So if it is about Sunnis and Shiites fighting for dominance in Iraq it makes one wonder why does the Islamic State currently have so much influence in Syria. Alastair Crooke, political analyst, the founder and director of the Conflicts Forum, reminds that after being weakened by the US troops and local Sunnis who rejected the brutal methods of the jihadists in Iraq, the IS joined the uprising against President Bashar al-Assad in Syria, setting up the al-Nusra Front.

“You know, ISIS didn’t come out of nowhere. It came out of Syria. It came out of the circumstances and was facilitated by the Western supported insurgency against President Bashar al-Assad. I mean, there is no doubt about that,” Alastair Crooke said.

Three years ago the world welcomed the so-called Arab Spring as a symbol of unity of the Middle Eastern nations in their striving for free and democratic future. In just one summer the Islamic State turned these romantic illusions into the very real Arab Fall.