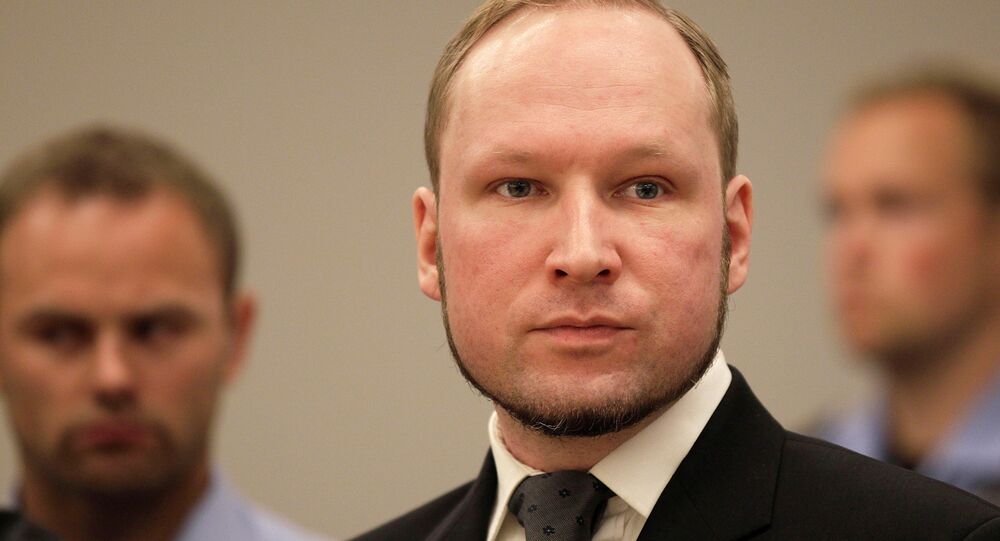 Among other things, the report emphasised the role of "conspiracy theories" such as white genocide and population replacement, as well as transgressive memes and cross-border humour as tools of recruitment and indoctrination.

Ahead of the ten-year anniversary of Anders Breivik's terrorist attacks that left 77 dead and 150 wounded, the Norwegian Police Security Service (PST) has published a searing report on the rise of "right-wing extremism" in the country.

PST wrote that "right-wing extremism in Norway" floundered with a "broken back" after the massive condemnations following the murder of the Ghanaian boy Benjamin Hermansen by neo-Nazis, but has now resurfaced and become a "transnational phenomenon".

"Right-wing extremists emphasise to a greater extent than before a western, rather than national identity", PST wrote, highlighting "conspiracy theories" like white genocide and population replacement, which imply that whites will become a minority in their own countries due to low birth rates and a heavy reliance on immigration. However, reports have suggested that Norway's neighbour, Sweden, which has arguably the most lax immigration policy in all of Europe, will become minority Swedish at various points in the 21st century, depending on demographics.

Furthermore, "right-wing extremists" are said to have a broad, diverse, and ever-changing picture of the "enemy", which includes external foes, such as "Jews, Muslims, and non-western immigrants", and internal opponents as "LGBTQ+, left-wing parties, and the traditional media".

The report identified cross-border humour, politically incorrect memes, and cultural references as features of the network, serving to "dehumanise opponents", as well as radicalise and recruit new members and give them a sense of belonging.

© AFP 2021 / Mahmud Turkia
Finland Warns of 'Far-Right' Terror Threat as 'Great Replacement Theory' Gains Ground
Yet another feature identified in the report is that "right-wing extremists" promote a message that biological differences are central, something that also applies to gender differences.

"Stereotypical gender roles are promoted, where men should be masculine and women should be feminine. This perspective on gender means that liberalist principles such as equality and rights for LGBTQ+ pose a threat to the far-right ideal society. At a time when traditional gender norms are becoming more fluid, one sees an increasingly strong reaction from right-wing extremists, and this has led to an increased focus on, among other things, transgender people in right-wing extremists' enemy picture", the report said.

The report comes ahead of a symbolic 22 July ceremony on the day of Anders Breivik's attacks in 2011. Labour leader Jonas Gahr Støre has already referenced the report in a speech on the island of Utøya, the site of the mass shooting seen as the bloodiest in Norway's history.

Prior to his dual attack against Oslo's government quarter and the Labour Youth Camp on Utøya Island, the deadliest in Norway's peacetime history, Anders Breivik issued a 1,500-page manifesto. There, he voiced vocal opposition to multiculturalism and Islam, blaming feminism for what he called Europe's "cultural suicide". Breivik has since been serving Norway's harshest sentence of 21 years in solitary confinement.