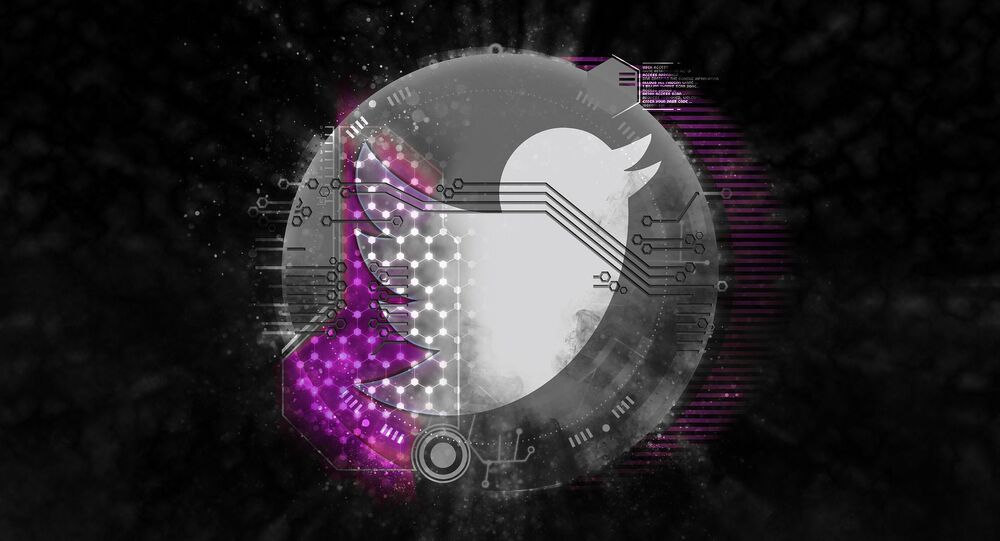 The 2020 cyberattack that compromised the accounts of high-profile politicians, celebrities, and corporations has now been linked to a 22-year-old British citizen.

British man Joseph O’Connor was arrested by authorities in Estepona, Spain on Wednesday and is facing multiple charges, according to the US Justice Department.

The 22-year-old is facing “multiple charges in connection with the July 2020 hack of Twitter that resulted in the compromise of over 130 Twitter accounts, including those belonging to politicians, celebrities and companies”, the Justice Department said in a statement.

Man Arrested in Connection with Alleged Role in Twitter Hackhttps://t.co/7mJaCqGlUi

​If convicted, O’Connor will be sentenced in the US. His charges also include computer intrusions related to takeovers of TikTok and Snapchat user accounts as well as for cyberstalking a juvenile victim.

The tweets asked users to send Bitcoin to a cryptocurrency wallet, promising a doubled return in exchange. Hundreds of transactions were made as a result, mounting to $110,000.

Twitter eventually removed the scam messages, but not before damage to such accounts as that of the former US President Barack Obama and rapper Kanye West was done. The accounts of Elon Musk, Jeff Bezos, and Michael Bloomberg also tweeted scam messages as a result of the hack.

The FBI San Francisco Division is investigating the case, with assistance from the IRS-Criminal Investigation Cyber Unit, the US Secret Service, San Francisco and Headquarters, and the Santa Clara County Sheriff’s Office as well as its REACT task force.