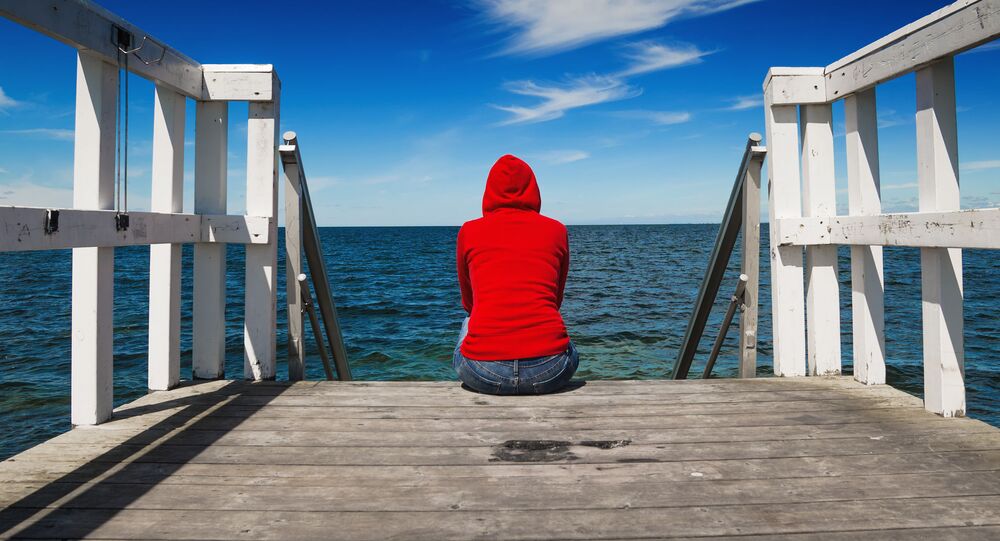 'When I Said No': Denmark Swept by New MeToo-Style Campaign Against Sexual Assault Victim Blaming

The discussion is largely a continuation of Denmark's somewhat belated #MeToo movement, which led to the ouster of several prominent politicians, including mayors and party leaders.

A social media movement against victim blaming has been joined by hundreds of women across Denmark, who have suffered sexual violence and harassment.

Under the the hashtag #dajegsagdefra ("When I said no"), women have described harassment, attacks, violence, and humiliation against them which didn't stop even when they openly and overtly rejected the advances of their attacker.

The hashtag, that in no time turned into a full-fledged campaign, started trending in response to social media comments suggesting women can avoid being assaulted by simply saying no, which many equated to victim blaming.

Among others, comedian Brian Mørk earlier in July wrote that the accusations by a number of women against Conservative politician Naser Khader indicate that young girls don't always speak out against men making unsolicited approaches.

"They just sit and accept it and let the idiot think it's ok to be repulsive. Can we train our daughters to be clear about that? There are predators out there, and it actually doesn't help to play dead", the comedian said, sparking a searing debate. Many ended up accusing Brian Mørk of placing the responsibility solely on women.

In the hashtagged tweets, the affected women described situations when their attempts to stop the aggressor verbally failed miserably.

Among others, Kirstine Holst, the chairwoman of a support organisation for rape victims, shared her personal account.

"When I said no I was held by the throat and raped", Holst tweeted.

​Another prominent voice, Khaterah Parwani, the director of Løft, an organisation that works against adverse social control, shared her experience as well.

Parwani described several incidents in which she was subjected to violence and abuse after saying no to an aggressor, including being "unrecognisable at hospital" after an attack and "beaten up in a car and lying bleeding on wet pavement".

Yet, Mørk, who has been following the debate, stuck to his guns.

"These are terrible stories you can read. But unfortunately not surprising. I fear that a movement like this will make even more women hesitate to speak out. And then it will create even more victims of abuse", he told Danish Radio.

According to him, the starting point of the debate is not women's behaviour.

"I don't know anyone, myself included, who doesn't think that all the responsibility lies with the man who commits the abuse. Whether he is a defective man, psychopath or drunk, the responsibility is still his. Everyone agrees. Nevertheless, they're still out there. That's the reality. One has to prepare for reality, not as one thinks reality should be", Mørk said.

The discussion is closely intertwined with Denmark's own #MeToo debate. The latter remains a prominent issue in the country after thousands of women shared their stories of sexual harassment in late 2020, and led to the downfall of several prominent politicians, including Copenhagen's Social Democrat Mayor Frank Jensen and Social Liberals leader Morten Østergaard as the heaviest scalps.

In another case, Justice Minister Jeppe Kofod admitted and voiced regret about having sex with a 15-year-old girl from the Social Democrats youth wing, yet with no repercussions for his career.