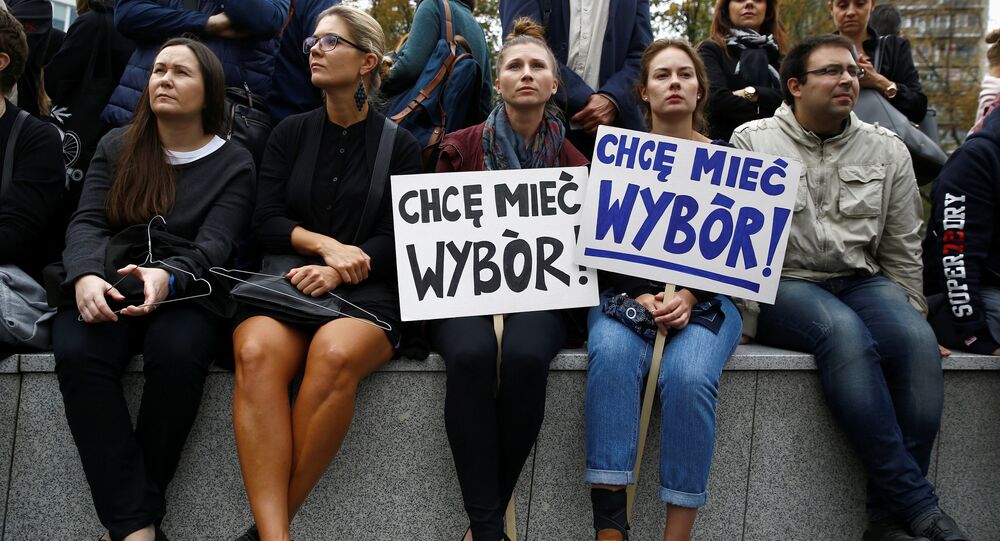 Before 1973 when abortion was legalised in Denmark, Danish women used to travel to communist Poland to terminate unwanted pregnancies. Now, the tide may turn, as Poland's current abortion legislation is among Europe's most restrictive.

The Red-Green Alliance and the Social Liberal Party want the Danish state to earmark DKK 20 million ($3.2 million) over four years to help Polish women have an abortion in Denmark, Danish Radio reported.

In a cross-aisle collaboration, the proposal was backed by the liberal-conservative Venstre party, currently the largest one in opposition.

The idea behind the proposal is to alleviate Poland's strict abortion legislation, which following a spate of tightenings only allows abortion if the pregnancy is due to incest or rape, or if the woman's life is in danger.

“We want to give Polish women the opportunity to have an abortion in Denmark. It must be seen in the light of the terrible things that are happening in Poland. I see it as an attack on women's very basic rights,” Morten Helveg Petersen of the Social Liberal Party said.

This is not the first time that the idea of giving Polish women the right to enter the Danish healthcare system free of charge has been floated.

“When rejected, we tried to develop a concrete model with Sex & Society,” the party's health spokeswoman Pernille Skipper said, referring to the Danish Family Planning Organisation, which is responsible for providing sex education in the country.

If all goes as planned, the DKK 20 million will go to Sex & Society and will in collaboration with the Polish network Abortion Without Borders grant access to abortion to about 165 women per year.

© REUTERS / KACPER PEMPEL
Swedish Minister Welcomes 'Abortion Tourism' to Her Nation
So far, the proposal has sparked a pushback from the national-conservative Danish People's Party.

“We have many tasks within our healthcare system that need more finances; we do not think this should go to the citizens of other countries,” its health spokeswoman Liselott Blixt said.

In a historic twist of irony, before 1973 when abortion was legalised in Denmark, Danish women used to travel to communist Poland to have an abortion. Now, the tide may turn.

Predominantly Catholic Poland has some of Europe’s most restrictive laws on abortion. With merely 2,000 legal abortions each year, up to 200,000 women are estimated to either abort illegally or abroad.

Denmark, by contrast, allows on-demand abortion until the twelfth week, unless the woman's life or health are in danger. Under Danish law, the patient must be over the age of 18 to decide on an abortion alone, otherwise parental consent is required.