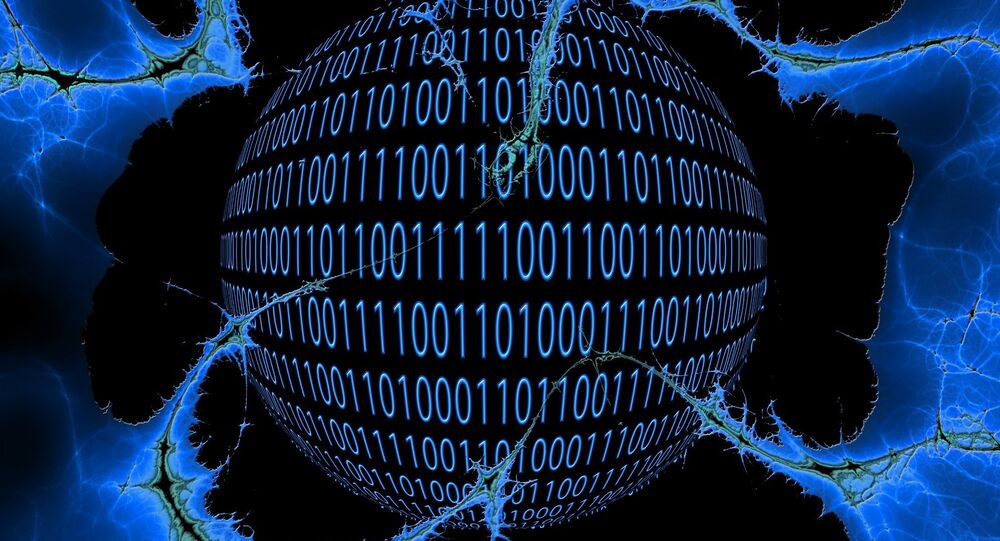 While Norway's security service (PST) is still carrying on with their investigation of the IT attack, the country's authorities have blamed the reported March attack on China, calling it an attack on Norwegian democracy.

Norway has accused China of a hack attack against Storting, the Norwegian parliament, that reportedly took place in March.

On 10 March, the Storting announced data breaches in its e-mail systems. The hack was performed through the exploitation of security holes in the Microsoft Exchange e-mail server.

“It is a serious attack that affected our most important democratic institution,” Foreign Minister Ine Eriksen Søreide said, as quoted by national broadcaster NRK. “Several of our allies, the EU and Microsoft have also confirmed this. The Chinese authorities must prevent such attacks from taking place, so that similar incidents do not happen again,” Søreide added.

“All cyber operations leave different forms of traces, and then it is, among other things, our security services that make assessments of that and compile that information. And on the basis of this information, the government has made an assessment that the attack originated from China,” Søreide said.

Ine Eriksen Søreide said that her ministry summoned the Chinese ambassador to discuss the attack directly.

“That such malicious cyberactivity is allowed to take place is not in line with the norms for responsible state behaviour in the digital space that all UN member states have agreed upon. We have today summoned the Chinese ambassador and taken up the matter directly,” the foreign minister said.

Norway's security service (PST) said their investigation of the IT attack was still ongoing. However, Storting President Tone Wilhelmsen Trøen called the attack on the Storting an attack on Norwegian democracy.

“The attack was unacceptable and very serious, and it must be expected that the Chinese authorities do what they can to prevent such IT attacks from happening,” Trøen said, calling for more international cooperation in order maintain a “well-functioning, open and stable democracy”.

© Sputnik / Sergei Savostyanov
Norwegians Fear Putin More Than Xi, Kim, Biden – Survey
Norway is not the only country to have accused China of computer attacks. Norway's finger-wagging at China was supported by the EU, the UK, the US and NATO. The White House voiced its concern about China's “irresponsible and destabilising behaviour in cyberspace”, whereas Director of Operations at the UK's National Cyber Security Centre Paul Chichester” called it “another example of a malicious attack” and “completely unacceptable”.

In a statement to NRK, the Chinese embassy said there was reason to suspect political manipulation.

“We hope Norway can provide facts and evidence to find out the truth,” the embassy said.

Furthermore, it called China a defender of cyber security that has worked against this type of behaviour, opposing cyberattacks and cybertheft in all forms.