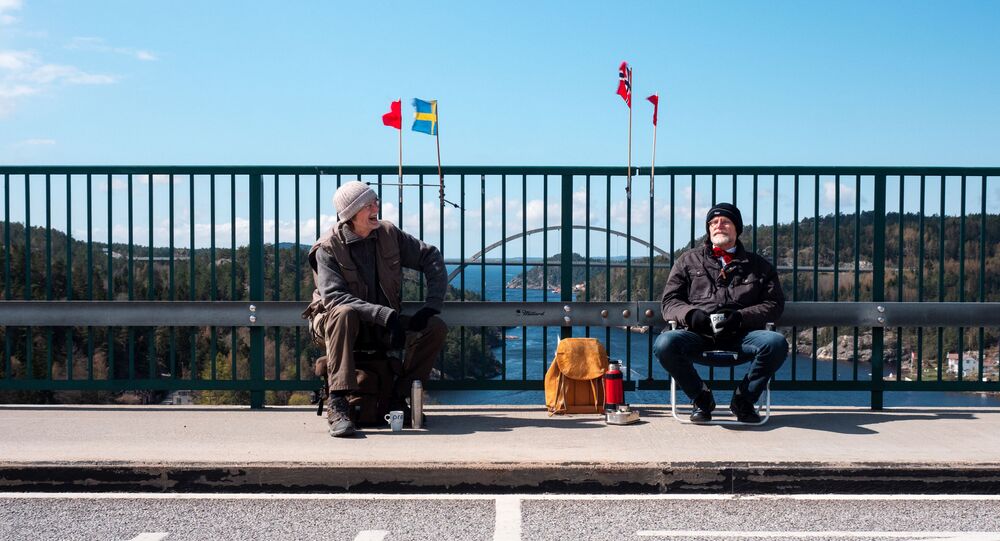 The change in Norwegian law that allows for dual citizenship has been widely utilised by the neighbouring country, with Swedes forming the largest group of applicants. The opportunity to have two passports has been described as offering many more perks, including mobility and access to loans.

The number of Swedes applying for Norwegian citizenship has jumped by over 3,000 percent.

Between January 2020 and June 2021, 8,173 Swedes applied for Norwegian citizenship. By comparison, merely 261 applied the year before.

This is largely due to a Norwegian law passed in January 2020 that allowed dual citizenship. The changes apply to both Norwegians and persons applying for Norwegian citizenship.

Since the legal change, a record 80,000 people have applied for Norwegian citizenship, with Swedes making up the largest cluster of nearly 10 percent.

“Swedes make up the largest group of applicants. That's a huge change,” Øystein Tonstad Leknes, unit manager at the Directorate of Immigration (UDI) told national broadcaster NRK, surmising that many must have been waiting for a long time to seize that opportunity.

Citing interviews with the applicants, Leknes said: “They think it is good to be able to keep their Swedish identity, and at the same time feel even more included in Norway with a Norwegian passport.”

“There are only benefits to having both citizenships” 27-year-old Anna Eriksson said describing the novelty, saying that it makes her life much easier. According to Eriksson, while the Norwegian passport provides easier access to loans, the Swedish one gives more mobility across the EU.

Leknes called it “very nice” to have new Norwegian citizens. At the same time, he emphasised problems including the waiting time, exacerbated by the huge spike the the number of applicants amid the COVID-19 pandemic, which forced several offices to close down due to infection control measures. As of now, the majority of the applications are processed within 12 months.

As of now, there are around 35,000 Swedes living in Norway, forming one of the largest diasporas.