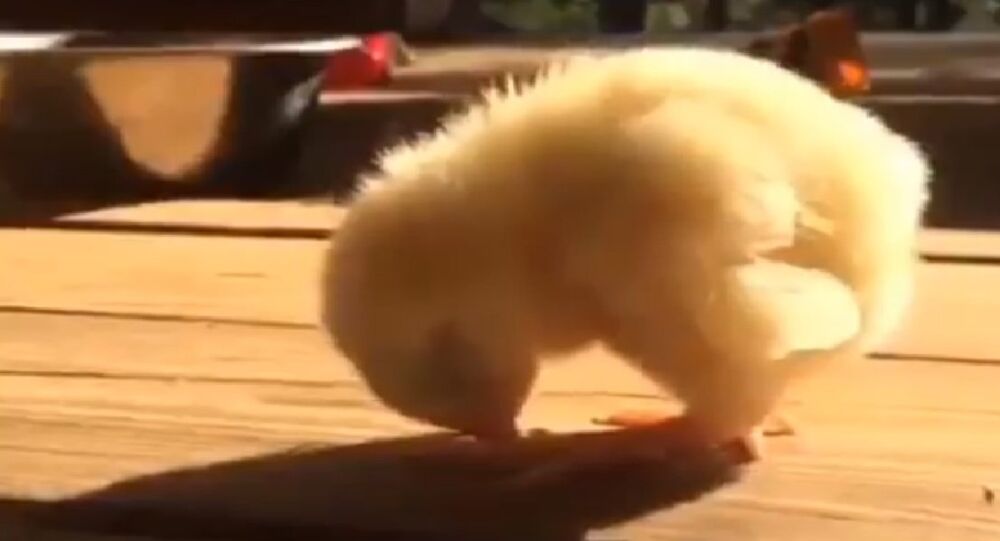 France to Ban Culling of Unwanted Male Chicks in 2022

"The year 2022 will see an end to the grinding and gassing of male chicks in France," he was quoted as saying in an interview by the France TV news channel.

The ban will take effect on 1 January but the poultry industry will have at least three months to equip hatcheries with machines that allow telling the sex of embryos inside the egg, he said.

"Given the orders that have already been placed, the machines will be installed at two-thirds of production sites in France by the end of the first quarter," Denormandie estimated.

The culling of male chicks has long been condemned by animal welfare charities for its extreme brutality. The minister estimated that the law will save 50 million chicks this fate every year.

It will cost France 10 million euros ($11.8 million) in subsidies to have hatcheries equipped with the technology. Together with Germany, the French government will push other EU agriculture ministers to ban the culling.