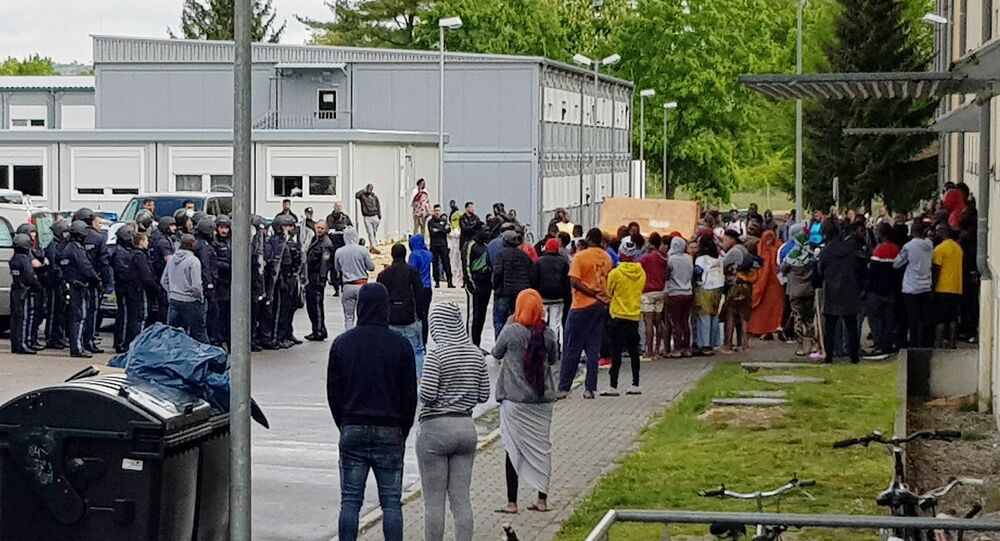 BERLIN (Sputnik) - Germany remains the largest recipient of asylum applications in the European Union, according to EU statistics for the first half of this year seen by Die Welt daily.

The yet-to-be-published figures of the European Asylum Support Office showed that Germany received 47,231 requests during the first six month of 2021. The EU’s total nears 195,000.

France was the runner-up, with 32,212 submissions made from January until the end of June. Spain came next with 25,823 and Italy with 20,620. Latvia, Estonia and Hungary brought up the rear with 58, 30 and 19 applications, respectively.

The paper made a point that Italy had been pressing Germany to take in more migrants that come ashore in southern Europe, despite Italy receiving less than half the number of applications fielded by Germany.