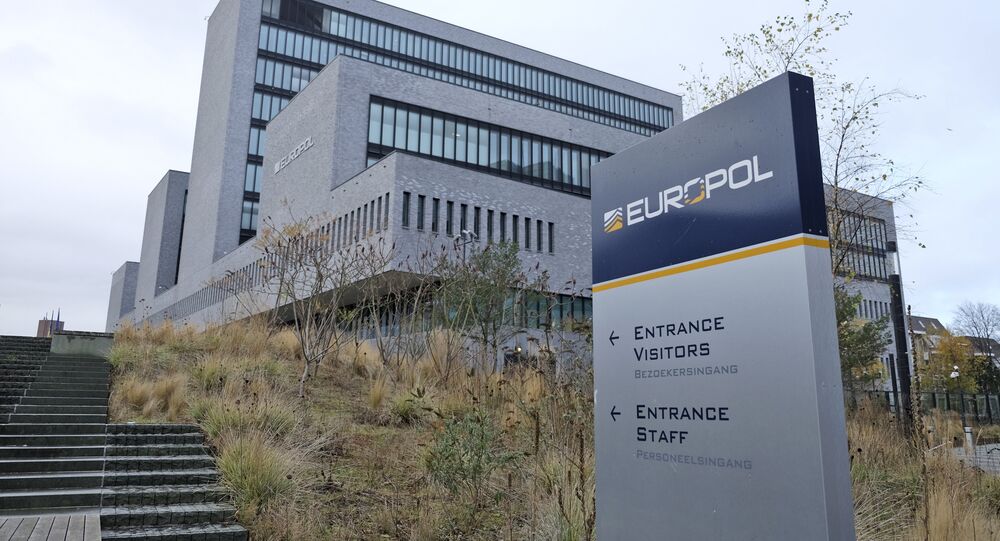 MOSCOW (Sputnik) - Europol announced on Friday that the law enforcement agencies of over a dozen countries have conducted a joint operation, arresting 33 human smugglers and identifying 45 more suspects.

Over 12,000 officers checked investigated around 186,400 people at some 12,200 locations, while also looking over 22,500 vehicles and 72,850 documents, to combat the trafficking of children who are used to beg, work, be sexually exploited, or forced into petty crime.

"The actions led to 175 arrests, 78 additional suspects identified, of which 33 were smugglers, and 181 new investigations initiated. Overall, 187 potential victims of human trafficking were identified, 92 of whom were confirmed to be minors," Europol said in a press release.

According to the agency, children are usually smuggled by family members within the EU, so the focus of the actions was on children being trafficked by family groups. It also focused on unaccompanied minors who escaped from shelters, as these children are regularly reported for their use of forged or false documents

The operation, coordinated by Europol, Portugal, Spain, and the United Kingdom, was carried out between June 28 and July 4, across 18 countries. It involved multiple government agencies and services, including police, immigration and border control services, as well as child protection services and labor inspectorates.

Europol Reports Over 50 Completed, Failed, or Foiled Terror Acts Across EU in 2020