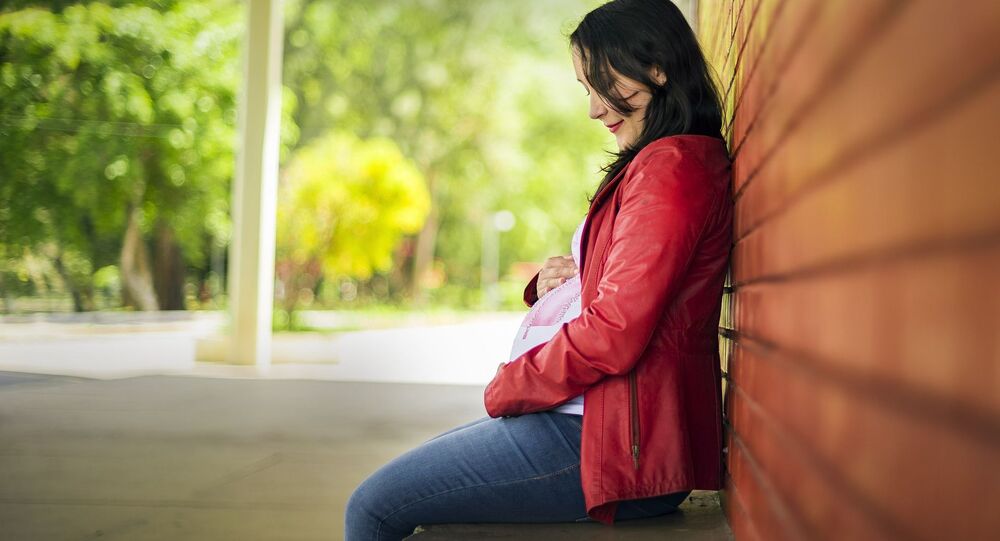 Births in Finland have spiked a whopping 6 percent in the first half of the year compared to the same period in 2020, national broadcaster Yle has reported.

Between January and May, Finland saw 20,264 new babies come into this world, an increase of 1,191 over the same time last year, according to Statistics Finland.

Before this unexpected spike, Finland saw a steady ten-year decline in births, reaching several consecutive nadirs and generally had one of the lowest birth rates in the world at 1.37 births per woman.

According to demographers, the pandemic alone does not entirely explain the rebound in births as Finland's birth rates started to level in the spring of 2020.

Kimmo Jokinen, a family researcher at Jyväskylä University, ventured that public debate about the ageing population and baby bust may have spurred people into taking matters into their own hands and starting families of their own.

Yet, the pandemic may have played an important part, as hobbies, travel, and social life have been largely put on hold, and people had more time and effort to focus on families.

"Many babies were conceived early last autumn. That's when Finland's COVID situation had improved a bit, perhaps making the future look a little brighter", Jokinen mused. "Compared to many other countries, Finland has managed relatively well during the pandemic. This can increase people's confidence in the future", Jokinen explained.

At the same time he conceded, however, that the tiny boom won't reverse the decades-long trend, let alone have any major impact on Finland. Far more babies would be needed for municipalities to start expanding family services like daycares and schools.

Over the past decade alone, Finland's birth rate plummeted. The total fertility rate fell from 1.87 children in 2010 to 1.35 children per woman in 2019, an all-time low, edging out the famine of 150 years ago.

While births have generally fallen around the world since the start of the pandemic, Norway became a fellow anomaly earlier this week, reporting an unexpected half-year spike after seeing its all-time low in 2020. The surprising growth made demographers wonder whether it's part of a new pandemic-spurred trend or just a fluke.