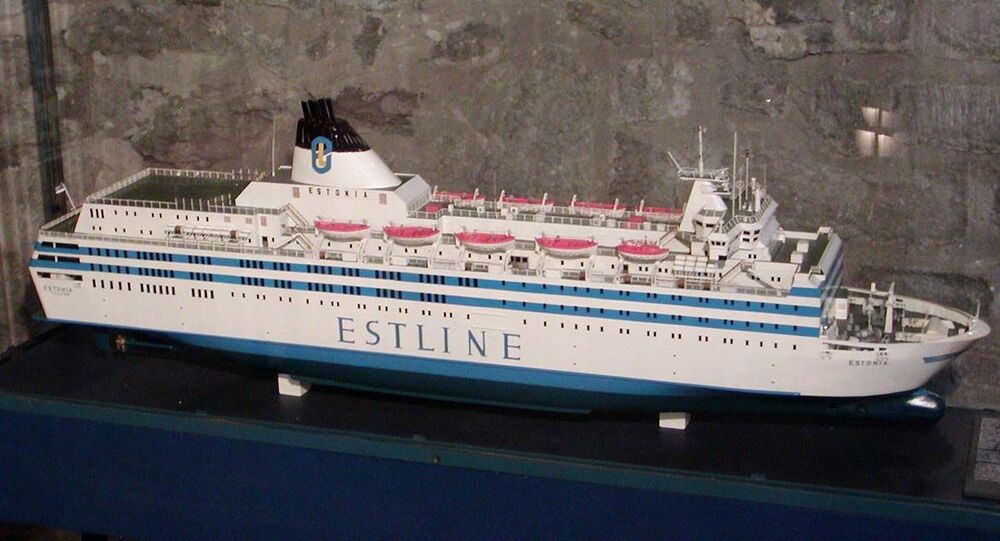 Twenty-seven years after the catastrophe considered the largest in peacetime in the Baltic Sea, discussions are underway whether the wreck, previously declared an underwater grave to shield it from all forms of incursions, should be examined from the inside.

As of now, however, it remains unclear whether they were inflicted in connection with the sinking of the ferry in 1994 that killed 852 passengers, or afterwards, as it hit the ground.

The cracks were found during new investigations that are currently underway at Estonia's wreck site. Jonas Bäckstrand, chairman of the inquiry at the Swedish Accident Investigation Board, confirmed the finds.

He called them interesting, but cautioned against the risk of "over-interpreting data before you have the overall picture".

"Therefore, we want to be careful about drawing some conclusions before our experts have compiled the data", Bäckstrand told SVT.

It has previously been speculated about whether the damage occurred when the ship hit the bottom, something that was judged unlikely as the bottom consists of loose sand. Yet, the Accident Investigation Board confirmed that this is not the case.

"There is stone and solid bottom near the ship. Whether it can be linked to the damage is not clear", Bäckstrand said.

© CC BY 4.0 / Anneli Karlsson / Visor of the ferry "Estonia" in Sweden
New Investigation of Largest Peacetime Maritime Catastrophe in Baltic Sea Underway
According to Jonas Bäckstrand, discussions are being held about whether the wreck should be examined from the inside. Examining the wreck from the inside has previously been associated with difficulties and risks, as an intervention would be required to get in, but also formal barriers such as the sanctity of the grave. Now, the conditions are different, according to the Swedish Accident Investigation Board.

"It has been 27 years in itself. What is required is a proper examination", Rolf Sörman, a survivor of the 1994 disaster, told SVT.

Since the beginning of July, the Swedish Accident Investigation Board, as well as its counterparts from Finland and Estonia, have been jointly investigating the massive wreck in a ten-day study of the hull and the bottom conditions. Data on the vessel itself and bottom conditions around it are collected using sonar and will be analysed with the help of researchers from Stockholm University.

The study was made possible after a change of law that proclaimed the sanctity of the sea grave.

The questions that spurred a new investigation into the wreck decades after Estonia's demise were raised by a documentary released in 2020. With the help of a diving robot, its authors discovered two new holes in Estonia's hull, emphasising that the ship's position has changed over the years.

While the accident, the largest in peacetime in the Baltic Sea, was officially pinned to a faulty bow visor, which allowed tonnes of seawater to gush into the car deck, alternative versions and interpretations have flourished since day one, ranging from a collision with a submarine or the ferry secretly freighting military goods. Some of these theories originated decades ago and were reignited by the finds in 2020.