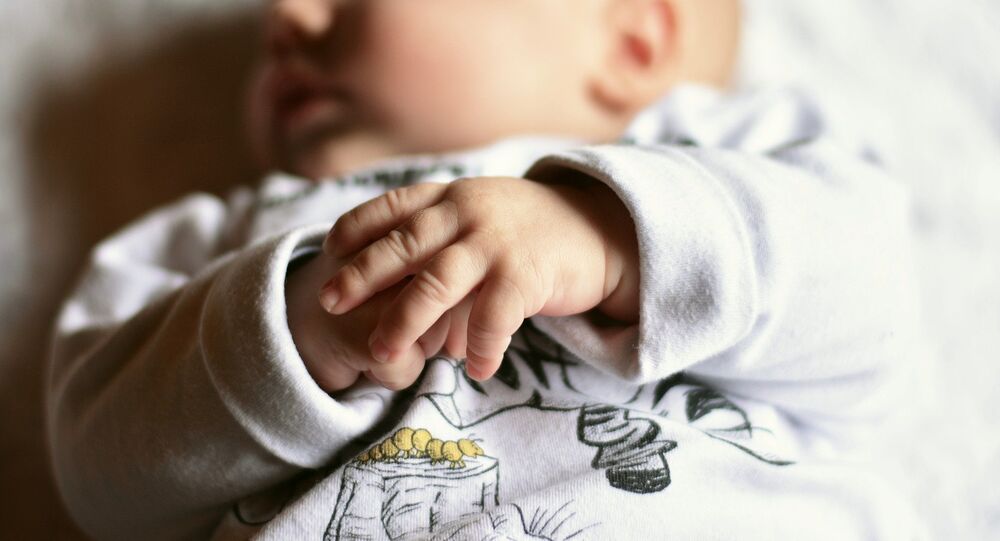 The unexpected increase, following over a decade of declining birth rates and an all-time nadir in 2020, has left demographers puzzled, as it clearly goes against the established trend of people tending to abstain from having children in times of crisis.

In Norway, 1,157 more children were born in the first half of this year than at the same time last year, a solid 4.4 percent increase.

In some counties, the increase was even more substantial. For instance, Sogn og Fjordane tops the list with a 37-percent jump, followed by a 20-percent increase in Nordland,

Between January and June, a total of 27,471 births were recorded across the country, applying to both first-time and experienced mothers.

This increase left demographers at Statistics Norway (SSB) puzzled, as it clearly goes against the established trend of people tending to have fewer children – or none at all – in times of crisis.

“In financially uncertain times and in times of crisis, it is rather the case that people often postpone having children”, demographer Astrid Syse at Statistics Norway (SSB) told NRK.

Statistics Norway hadn't expected the trend of declining birth rates to reverse until 2023-2024. Now it may seem that people have anticipated the development and made the best of the opportunities in the COVID-19 era.

Syse also emphasised that the age of first-time mothers had increased.

“Maybe there are some who thought that they have no time to spare. But it is difficult to know if the rise is just a fluke”, she mused.

This year's rise must be read in light of the fact that 2020 had the lowest birth rate on record in Norway. According to Statistics Norway, 42.8 children were born per 1,000 women, which is a decrease of 2.9 percent from the previous year.

All in all, Norway's fertility has fallen every single year since 2009, breaking several annual records in a row and reaching an all-time low at merely 1.48 children per woman in 2020, despite a record low number of abortions.

“The explanations for the low birth rates in Norway are multifaceted, and we don't know the specific reason. Fertility has fallen by about the same amount in all the Nordic countries”, National Institute of Public Health chief physician Ferenc Macsali said in a statement.

As of 2020, Norway had a population of nearly 5.4 million. Since the late 20th century, Norway has increasingly attracted immigrants from neighbouring countries, southern and eastern Europe, the Middle East, Africa, and Asia – partly to alleviate its demographics woes and to satisfy the demand for labour. Today, the share of immigrants stands at 18.2 percent of the population.