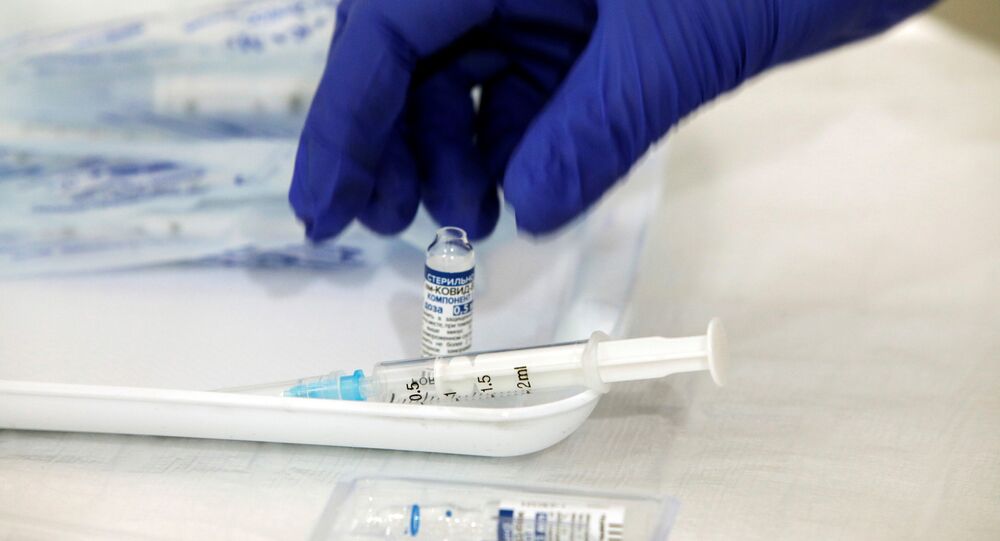 Serbia launched its nationwide vaccination campaign on 24 December. In mid-April, the Russian Direct Investment Fund, which promotes Sputnik V abroad, announced the start of production of the Russian vaccine at Belgrade's Torlak Institute. In addition to Sputnik V, Serbia has also approved for use COVID-19 vaccines developed by Pfizer/BioNTech, AstraZeneca, and China's Sinopharm.

"We have not had serious adverse reactions with any of the four vaccines used. As for Sputnik V, it, together with another vaccine, caused the least number of side effects, and we are talking about a very high-quality vaccine, so we are proud that we are producing it," Djerlek said.

The health official added that 48.6% of the adult Serbian population has been fully vaccinated, with about 25% having received Sputnik V shots.

Revaccination in Serbia is planned for the fall, Djerlek noted.

"Currently our top priority is to convince young people from 17 to 30 years old to get vaccinated, as the percentage of immunization in this age group is only 17.4%, and they are among the undecided," the health secretary said.

Studies from Serbia, Argentina, Brazil and San Marino have found only mild adverse events in those vaccinated with Sputnik V, with no blood-clotting reported. South Korea, Argentina and India are already manufacturing Sputnik V, while many other countries, including Hungary and Iran, are importing Sputnik V.