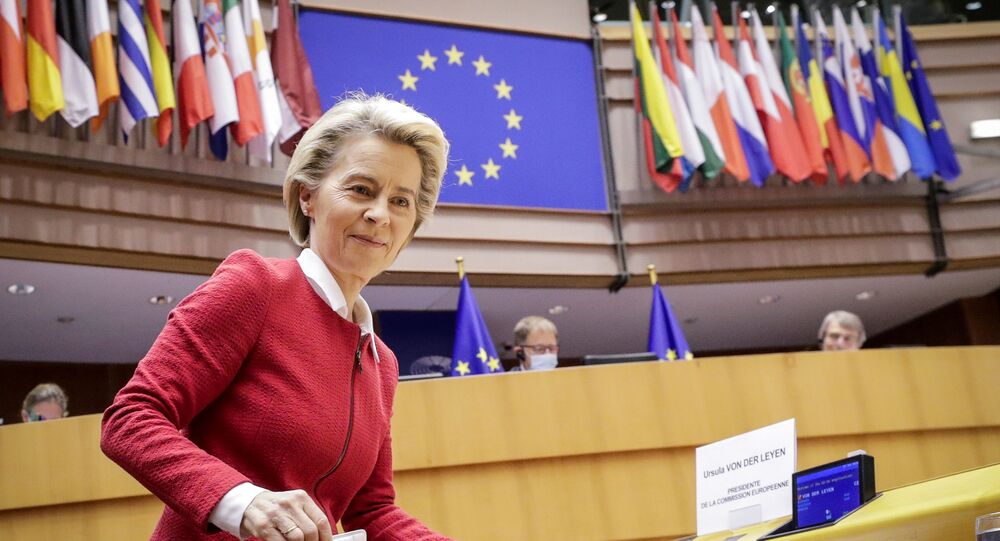 Battle of Brexit: EU Boss Ursula Von Der Leyen Will Be Rooting For Italy Against England

England will be hoping to use home advantage to overcome Italy in the Euro 2020 final on Sunday. England defeated Denmark in the semi-final, while Italy beat Spain.

A European Commission spokesman said on Friday, 9 July: "Her heart is with the Squadra Azzurra, so she will be supporting Italy on Sunday."

Italy, who are unbeaten in 33 games, are the hot favourites for the match but England will be hoping the support of 60,000 fans - predominantly supporting them - will make a difference.

England have never won the European championships while Italy last won it in 1968.