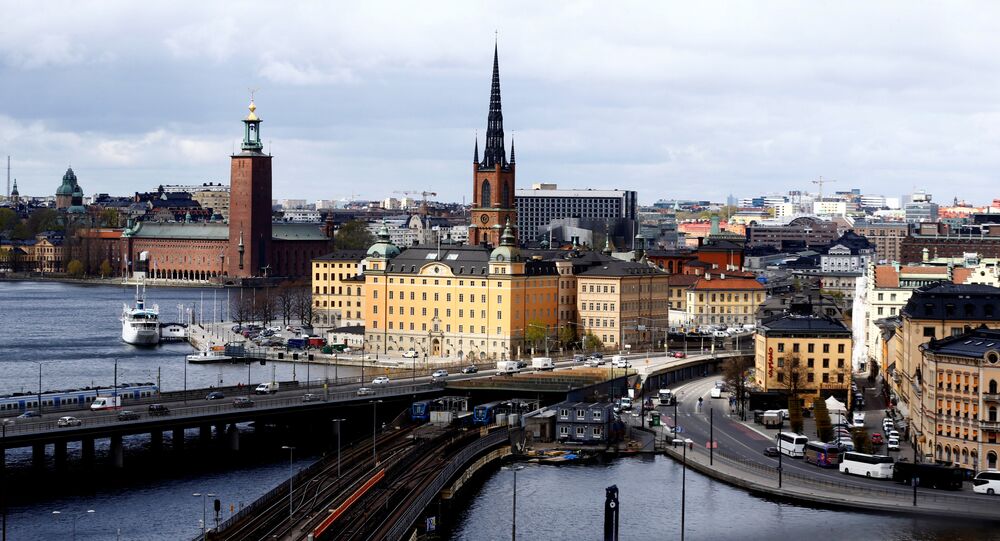 Self-described as “independently liberal”, Dagens Nyheter bills itself as “one of the most profitable newspapers in Europe”, citing new records in earnings and new subscribers.

Dagens Nyheter, one of Sweden's leading dailies, with over 360,000 subscribers and a daily reach of 1.1 million readers, is now launching a cross-border investigative project, encouraging whistleblowers from across the globe to contribute and share information.

The newspaper claimed to have strengthened its position on the market during the recent years' shift to online news and has described itself as “one of the most profitable newspapers in Europe”, citing new records in earnings and new subscribers.

Strengthened by the “strong financial results” and a “firm belief in investigative journalism”, Dagens Nyheter made “strategic decisions” to prioritise international journalistic collaborations and cross-border investigations.

Stockholm-based investigative reporter Mattias Carlsson has been appointed to a new position as correspondent for international investigations. His assignment will be to build a network of newspapers and investigative journalists throughout Europe and globally, called DN Leaks.

“We now have incredibly good opportunities to handle information from all over the world and a solid collaboration with other 'diggers', which strengthens our opportunities to investigate across borders,” Carlsson said.

A special focus will be made on whistleblowers, according to Dagens Nyheter editor-in-chief.

“Courageous whistleblowers that dared to take the leap and share valuable information have been crucial keys to many of our most important investigations. As editor-in-chief for a newspaper with both financial strength and journalistic expertise, I believe it is our duty to use these resources in order to take on some of society’s biggest issues,” Dagens Nyheter editor-in-chief Peter Wolodarski said.

© AP Photo / Matt Dunham
Greta Thunberg to Become Editor-in-Chief of Major Swedish Daily for a Day
Dagens Nyheter called investigative journalism one of its core missions. Over the years, its revelations have ousted corrupt politicians and heads of government agencies, revealed criminal networks and even changed the Swedish constitution. In 2018, the consequences of a Dagens Nyheter revelation forced the Swedish Royal Academy to cancel that year’s Nobel prize in literature.

In 2020, Dagens Nyheter worked on a major investigation in cooperation with the Organised Crime and Corruption Reporting Project (OCCRP) and more than 20 news outlets from around the world, describing cross-border journalistic collaborations as a key tool to making significant change.

Founded in 1864, Dagens Nyheter is seen as a national paper of record, having amassed a plethora of awards over the decades. It currently employs over 230 journalists, with headquarters in central Stockholm and regional offices in Göteborg and Malmö and correspondents in key international cities, including London, New York, Paris and Saint Petersburg.

For more than 100 years, Dagens Nyheter, self-described as “independently liberal”, has been a part of the Bonnier Group, a powerful media tycoon family, which owns dozens of newspapers and websites in a dozen of countries.

'You Must Be Joking': Swedish Daily Mocked for Lamenting Museum Taxidermy Gender Disparity