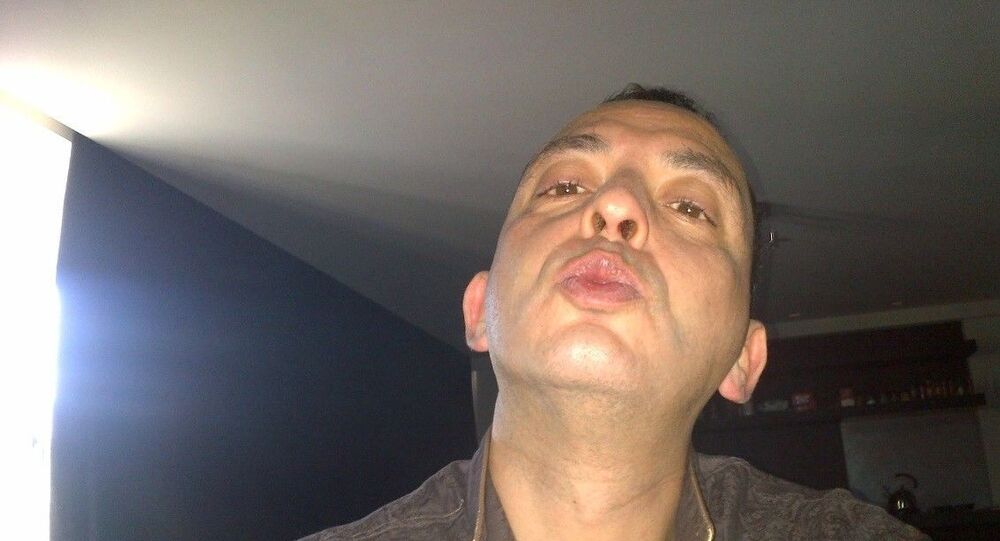 Prime Suspect: Why Moroccan Mafia Boss Is Being Linked With Shooting Of Crime Reporter In Amsterdam

One of the most famous crime reporters in the Netherlands, Peter R. de Vries, is said to be fighting for his life after being shot in the head in Amsterdam. But who is the criminal mastermind who is believed to have been behind the shooting?

The Mayor of Amsterdam, Femke Halsema, has praised Peter de Vries as a “national hero” and a “rare and brave journalist”.

De Vries, 64, was shot as he left a television studio in Amsterdam on Tuesday night.

Two years the veteran crime journalist claimed he had been targeted for assassination by a fugitive criminal.

Although he did not name him, it is widely believed that he was referring to Ridouan Taghi, the 43-year-old head of the infamous Mocro Maffia.

​Taghi - who was arrested in Dubai in December 2019 and extradited back to the Netherlands - went on trial at a high-security courthouse known as The Bunker earlier this year along with 16 members of his gang.

For the last year De Vries has been acting as an adviser and confidante of Nabil Bakkali, who was the prosecution’s main witness until he suddenly clammed up.

​Prosecutors have accused the Mocro Maffia - so-called because many of its members are of Moroccan extradition - as a "well-oiled killing machine” and it is accused of a string of murders, including the high profile assassination of lawyer Derk Wiersum in September 2019.

Wiersum had been Nabil Bakkali’s lawyer.

​Security around Taghi - who is being held at the Nieuw Vosseveld prison in Vught - has been stepped up but there are many who believe he is still able to order killings from behind bars.

Taghi is believed to have ordered eight murders between 2015 and 2017 linked to the cocaine trade and he is also suspected of ordering the killing of Bakkali’s brother, Reduan, in 2018.

​Among the murders Taghi is believed to have ordered is that of Dutch crime blogger Martin Kok, who was shot dead outside a sex club in December 2016.

The feud between Taghi’s gang and another group is the focus of a Dutch-language Netflix series, Mocro Maffia.