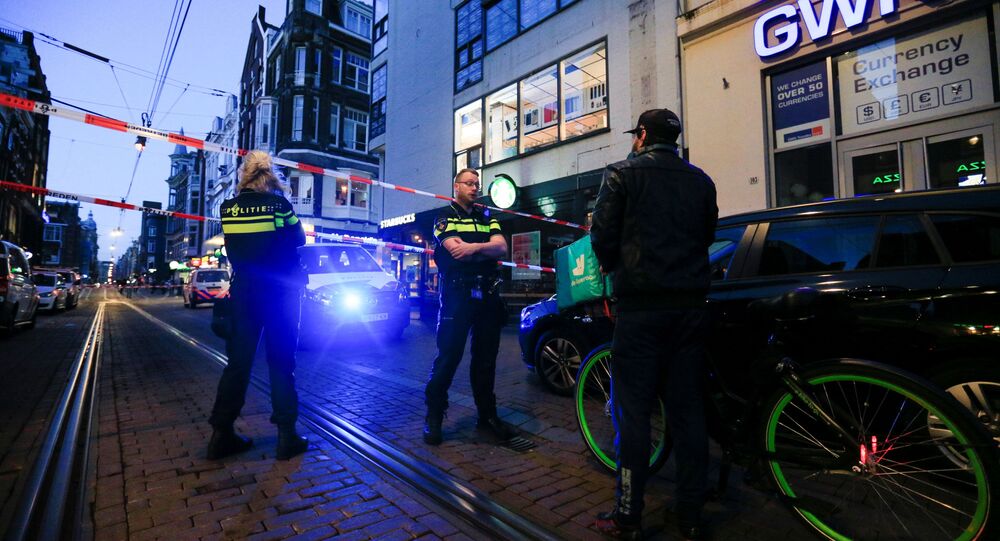 The 64-year-old journalist was shot at least five times as he was leaving an RTL studio in Amsterdam after participating in a TV show on Tuesday. Three suspects were subsequently arrested in connection with the attack.

Charles Michel, the president of the European Council has slammed the shooting targeting famous crime reporter Peter R de Vries, calling it an attack against the foundations of European values. The King of the Netherlands Willem-Alexander also called it "an attack against the rule of law", while Dutch Prime Minister Mark Rutte said the shooting was "shocking and incomprehensible".

The journalist was attacked on Tuesday, in the Leidseplein Square area at about 7:30 p.m. (17:30 GMT). He received at least five gunshot wounds, including one to the head, and was admitted to a hospital.

De Vries is known as one of the most prominent journalists in the country. Over the years, he's worked on multiple high-profile cases, including the 1983 kidnapping of beer magnate Freddy Heineken. He also investigated the mysterious vanishing of 18-year-old American Natalee Holloway on the Caribbean island of Aruba.

The reporter's undercover assistant managed to film the suspect Joran van der Sloot (one of the last people who saw the missing woman), as he was admitting to being present at Holloway's death. While it was not enough for a new warrant, de Vries later made an undercover film of van der Sloot preparing for the alleged abduction and sex trafficking of Thai women in Bangkok in 2008. It resulted in a major probe, that made the suspect flee to Peru.

The journalist received multiple threats over his investigations. In fact, Willem Holleeder, one of Heineken's kidnappers, was convicted of making threats against de Vries in 2013.

Back in 2019, the authorities told de Vries that he was on the hit list of a fugitive criminal after the journalist participated in the case against purported drug trafficker Ridouan Taghi.