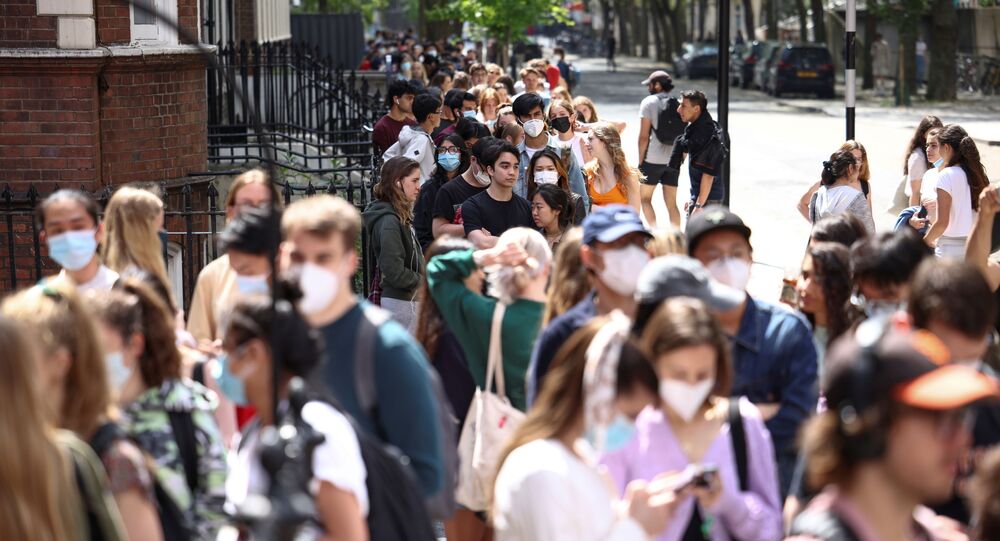 Earlier, immigration minister Kevin Foster warned that the government will not extend the June 30 deadline for the European citizens who have not applied for a post-Brexit right to remain in the UK, adding that people had been given "plenty of time to apply."

European Union citizens have been scurrying to meet the deadline and file applications to settle in the UK ahead of an end of June deadline.

Of the 6.02 million people who had applied, 400,000 applications were made in the final month before the end of the EU Settlement Scheme set in place by the British Government, said the Home Office in a statement on Friday.

“Having more than 6 million applications to the scheme is an unprecedented achievement and I am delighted that we have secured the rights of so many EU citizens — our friends, neighbours and family members," said Home Secretary Priti Patel.

Seeking to ease the concerns of the 570,000 people with pending applications, the Home Office added that their rights would be protected until their application has been decided. Furthermore, there was to be “indefinite scope” to address late-coming applications by stragglers.

Individuals who managed to submit an application by the deadline have since received certification that can be used in cases when they need to prove their immigration status. Such demands are typically made of those taking up a new job or renting property.

The EU Settlement Scheme, introduced in March 2019 according to the terms of the EU-UK Withdrawal Agreement, allows EU citizens as well as nationals of Iceland, Lichtenstein, Norway and Switzerland, already residing in the UK, a period until June 30 to apply for permanent residence. Individuals could be granted either settled or pre-settled status.

Failure to apply for status before the deadline will result in European migrants losing their rights to work, rent a home, receive health care, and even subjected to deportation. Similar schemes have been in place in the EU with regard to the 1 million or so British citizens who live within the bloc.

Immigration minister Kevin Foster, in an online press briefing in late June, emphasised that the government would “not be extending the deadline”.

However, allaying fears of deportation, in a briefing to reporters the Home Office vowed to work with people to discover their reasons for not applying rather than rushing to deport them.