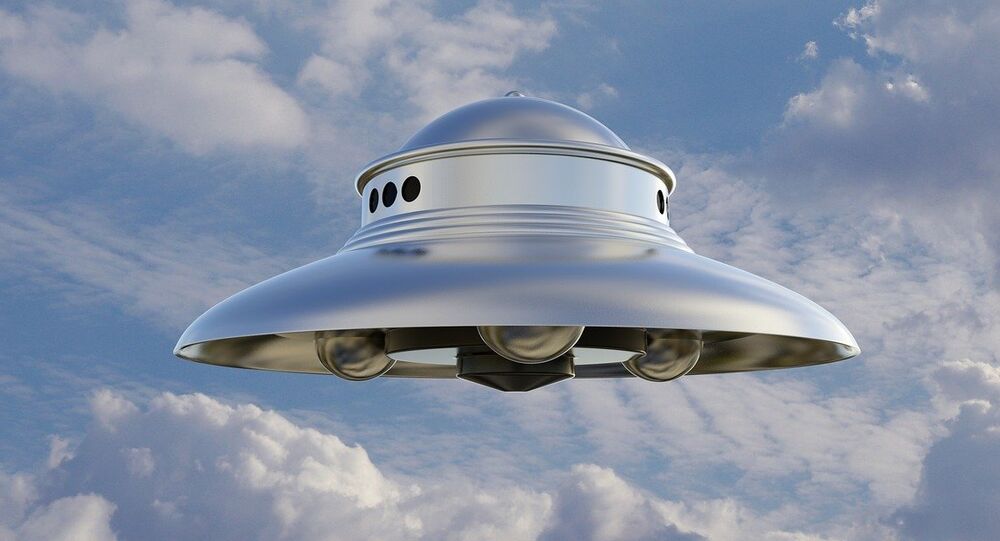 The concrete circle in question is approximately 60 feet wide and 30 feet tall, and bears a certain resemblance to the famous prehistoric monument known as Stonehenge.

A strange circular concrete structure built atop of a network of tunnels dug by the Nazis in the Sowie Mountains in Lower Silesia during World War II might have been part of a project to build and test saucer-shaped flying craft, the Daily Mail reports, citing a new documentary by UKTV Yesterday called "Secret Nazi Bases".

The tunnels in question were built by prisoners of Nazi concentration camps as part of Project Riese, whose exact purpose remains unclear due to the lack of documentation.

"There was something that they [the Nazis] were doing that was very very important. You only have to look at how much concrete was involved to know that this was one of the most important engineering projects that the Nazis were doing," said Patrick Ney, a World War II expert.

The aforementioned circular structure, the Flytrap, is situated above the tunnels and is about "60 ft across and 30 ft tall". According to the newspaper, the structure is also known as "Hitler’s Stonehenge" due to its resemblance to the famous prehistoric monument.

While the purpose of the concrete circle is unclear, forensic archaeologist Robert Sparling reportedly suggested that it might have had something to do with the development of a "flying saucer" craft.

"Air supremacy was going to be part of what determined the outcome of the war. So maybe they were playing with some type of technology that would look like a flying saucer that had glowing propulsion systems," he said. "Where you wanted it to lift off the ground you would need some kind of structure to initially support it, allow the air to flow out from underneath it, underneath the pillars."

The newspaper notes, however, that there is a "far more plausible theory" out there that suggests that the tunnels, and perhaps the Flytrap itself, were linked to the testing of prototypes of the first helicopters, as the factory that produced these aircraft was apparently located nearby.