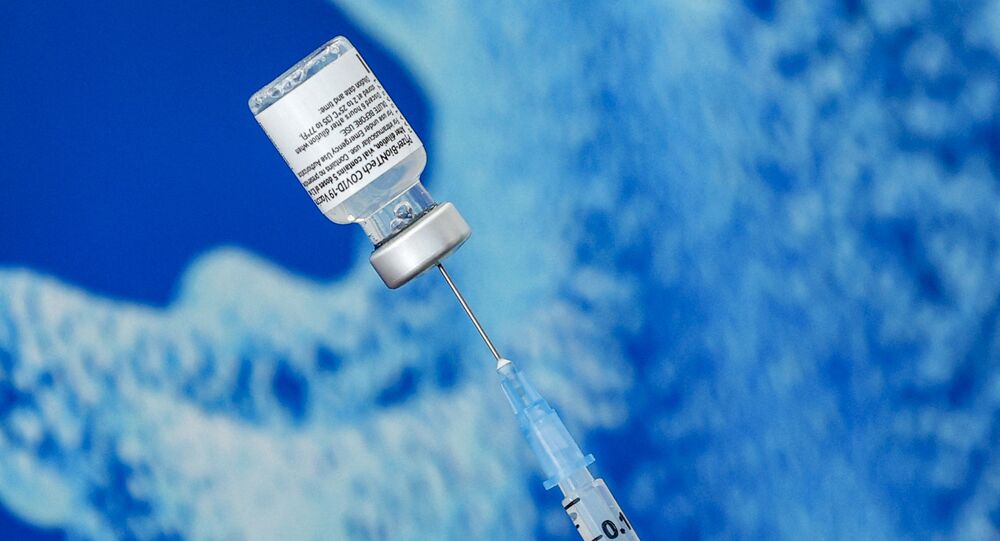 While previous research estimated the level of vaccine resistance at 20 to 25 percent, only 14 percent of the Swedish population of slightly over 10 million are against vaccinating themselves against COVID-19.

A new research project by Lund University will map out the state of vaccine resistance in Sweden to find out what arguments are generally being used and how alternative health theories spread.

The study contains a quantitative part, where vaccine-critical posts on popular forums such as Flashback and Family Life are analysed, and a qualitative part that consists of in-depth interviews with vaccine opponents around the country, the newspaper Dagens Nyheter reported.

“The eight I have met so far have been very different people in many ways. Men and women of mixed ages and various professions such as nurse, civil engineer, preschool teacher and chef,” Lund University researcher Mia-Marie Hammarlin told Dagens Nyheter.

However, they have several things in common. To begin with, they admittedly would never take a COVID vaccine, and according to Mia-Marie Hammarlin, there are also many similarities in their reasoning.

“Most people are united by an interest in alternative health, they strive for as natural a life as possible without chemicals, plastics and the like. Sometimes the vaccine's long list of contents is pointed out as an argument, and the shot itself is seen as something deeply unnatural and harmful.”

According to the researchers, vaccine critics tend to meet in various Facebook groups and forums dedicated to alternative health. However, Mia-Marie Hammarlin described the Swedish vaccine resistance as “significantly more unstructured and unorganised than in other countries”.

“And it is often only a handful of people who spread information online. Most people I have talked to feel rather marginalised and in some cases don't even wish discuss the issue with anyone other than their partner. 'It's not a dinner topic', as one of them told me,” Hammarlin explained.

However, she also described a high level of conviction among the vaccine sceptics.

© REUTERS / DADO RUVIC
Over 30,000 Vaccine Side Effects Reported in Sweden, With AstraZeneca Undisputed Leader
According to the researchers, health risks are also used as evidence, including the autism argument and numerous cases of narcolepsy in children in the aftermath of the swine flu vaccine administered in 2009. Emotional stories of children dying in their prams on the way home from vaccination are not uncommon. Another recurrent comment is “I cannot, cannot understand that people blindly trust the authorities without having done their own research.”

“All in all, they put together their own puzzle of information, usually with an increasing degree of alternative sources,” Hammarlin said.

Mia-Marie Hammarlin's own research started even before the pandemic, which made it even more important. Admittedly, she and her colleagues wanted to take a closer look at vaccine resistance as part of a larger civic political dialogue at a time when phenomena that were previously local or national are becoming global.

“Vaccine criticism can say a lot about broader issues such as a change of how knowledge is perceived and the declining trust in those in power. My conviction is that we must try to understand these people and their arguments,” she concluded.

While previous studies have shown a vaccine resistance of 20 to 25 percent of the Swedish population of slightly over 10 million, now it has decreased to 14 percent who say they absolutely don't want want to get vaccinated against COVID-19 (5 percent) or have doubts and want to wait (9 percent). This has been attributed to the spread of more infectious mutated variants, pollster Frisq reported earlier this year.