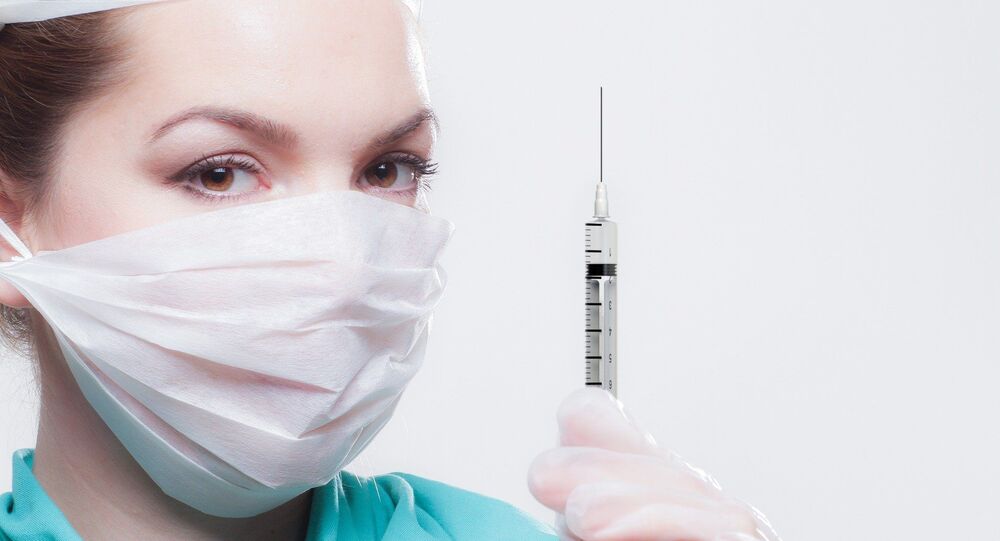 The reasoning behind the push to vaccinate young teenagers is to postpone the spread of the more contagious Delta strain, boost overall herd immunity and prepare for the next school year.

According to the new vaccination calendar, Danish children aged 12 to 15 will be invited for inoculation against COVID-19 starting from mid-July.

“The National Board of Health recommends that you accept the offer when you receive your invitation. In the same way, it is our recommendation that parents who receive an invitation for their children will start the vaccination as soon as possible,” the body told broadcaster TV2.

This is being done barely two weeks after the National Board of Health recommended vaccinating this age group. The process has been admittedly sped up by the spread of the new, more contagious Delta variant of the virus. The idea behind the faster vaccination process is to vaccinate as many age groups as possible before Delta inevitably becomes the main variant. Other reasons include accommodating Danish families with children who plan summer holidays, as well as boosting overall herd immunity.

Professor of clinical microbiology at the University of Southern Denmark Hans Jørn Kolmos has previously voiced concerns about the vaccination of children.

“This thing about vaccinating children has crept in like a thief in the night. I'm not overjoyed about it. But if you have assessed that it is necessary, then you might as well get it started,” Kolmos said. “We must prepare for the autumn, because that is where the real challenge comes. There may be outbreaks of infections and school closures that become a major trouble. If we have vaccinated 12-15-year-olds, it will be less trouble.”

According to professor of immunology at the University of Copenhagen Jan Pravsgaard Christensen, now is the right time to prepare for the possible spread of the infection at schools.

“The advantage now is that the more children receive two shots, the fewer problems there are for the schools including closures and isolation,” Pravsgaard Christensen said, emphasising that many Danish vaccines have an expiry date in September or October. “The faster we get everyone vaccinated, the smaller the wave we will face. One must remember that herd immunity only has value if evenly distributed in the population,” he added.

© REUTERS / Shawn Rocco/Duke Health
Norwegian Professor Says Vaccinating Children Against COVID-19 Beneficial for Herd Immunity
However, the vaccination campaign for healthy children has been met with scepticism from the chairman of the Association of Danish Paediatricians.

“I do not think that we have gained sufficient knowledge about vaccinating the 12-15-year-olds, and not much new knowledge has emerged since the press conference held by the authorities,” Klaus Birkelund Johansen told TV 2.

Instead, Klaus Birkelund Johansen argued that Denmark should, as many other European countries, only vaccinate children in risk groups.

“The question is whether it is necessary to vaccinate children in order to obtain the necessary level of immunity. We just don't get that answer if we do it while the infection is as low in society as it is now,” he concluded.

Denmark has so far managed to fully inoculate 33.8 percent of its 5.8-million-strong population.

Denmark Reconsidering Dropped AZ, J&J Jabs to Get Vaccination Programme Back on Track