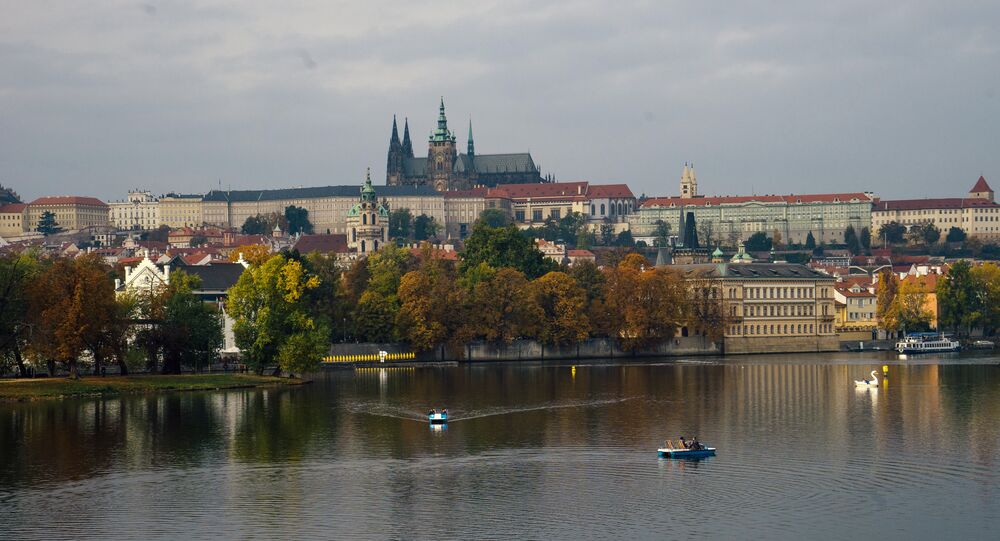 PRAGUE (Sputnik) - Czech Prosecutor General Pavel Zeman resigned on Wednesday, a month and a half after announcing his decision to step down in connection with disagreements with Justice Minister Marie Benesova over the explosions in Vrbetice.

Zeman's statements at the height of the Vrbetice crisis held purely legal argumentation and sometimes disagreed with the speeches of high-ranking Czech politicians, especially of those given by Prime Minister Andrej Babis.

In late April, Zeman said that the explosions at the ammunition depots in the Czech town of Vrbetice cannot be qualified as a terrorist attack from a legal point of view. According to him, this is purely a matter of politics, since no damage was caused to the constitutional structure or defence capacity of the Czech Republic.

Benesova, in turn, said that Zeman was a member of a narrow team familiar with the details of the case and had no right to speak up about it.

Zeman served as prosecutor-general since 2011.