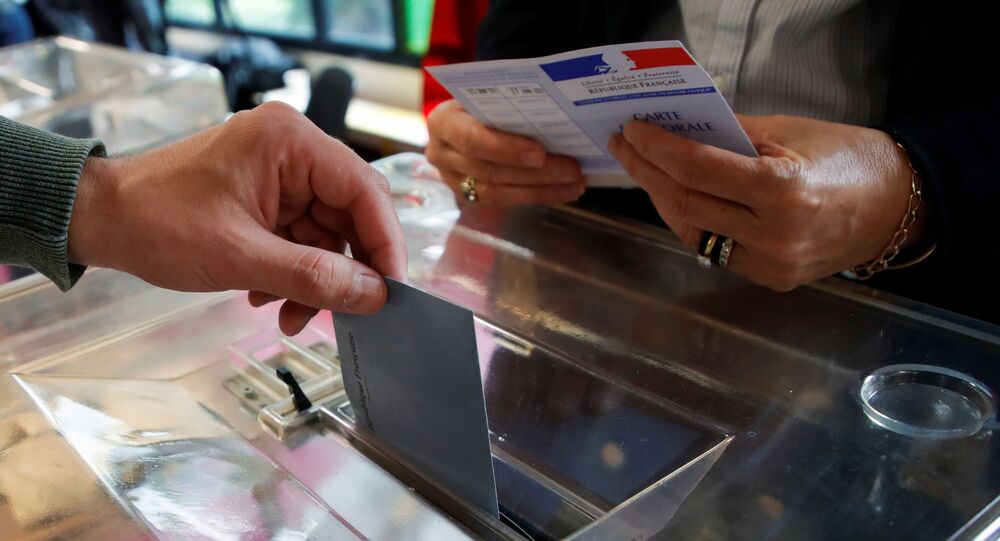 MOSCOW (Sputnik) – Richard Ferrand, the head of the French National Assembly, proposed on Tuesday to set up a panel to analyse the reasons for the low turnout in the regional elections held in the country last week.

"At the Conference of Presidents today, the President of the National Assembly proposed the creation of an information mission to identify the sources of abstention and measures to strengthen electoral participation", the house said in a statement.

According to the results of the voting, France’s political map remained largely unchanged, with almost all heads of the regional councils running in the elections maintaining grip on their positions.

However, the outcome of the elections brought up uncertainty regarding the upcoming presidential race in France, scheduled for April 2022. The campaign is expected to revolve around the political struggle between Marine Le Pen, head of the far-right National Rally party, and incumbent President Emmanuel Macron. Given that neither Le Pen’s party, nor the centrist LREM party led by Macron were able to obtain control over any of the French regions, the outlook for the presidential election is uncertain.

© REUTERS / CHRISTIAN HARTMANN
A person casts a vote at a polling station during the first round of French regional and departmental elections, in Le Touquet-Paris-Plage, France June 20, 2021.

Earlier this week, Macron described the low turnout rates as a situation to learn from in the future.