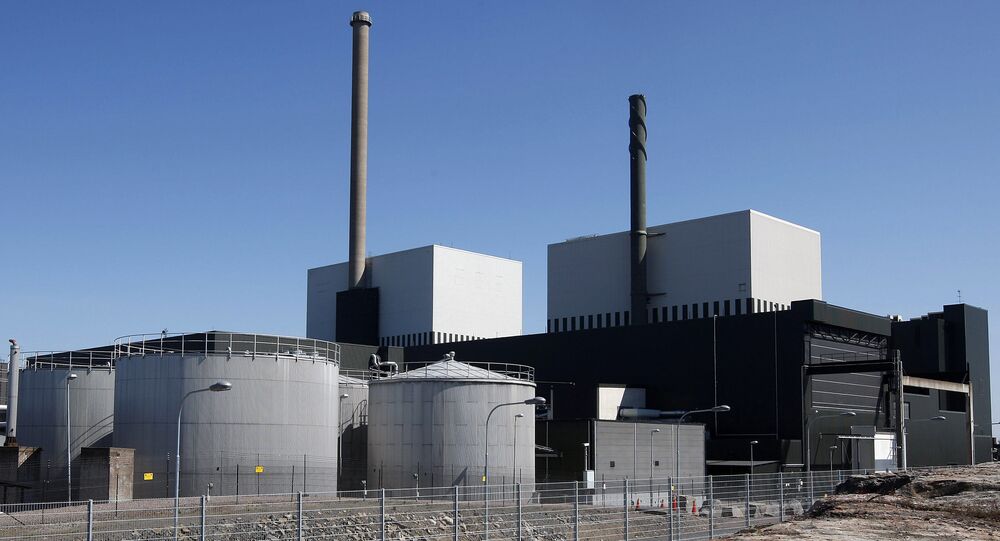 While Sweden decided to gradually phase out and decommission all existing nuclear power plants in a 1980 referendum, the process has slowed down somewhat, as several parties are now in favour of expanding nuclear power.

Support for nuclear power among Swedes has reached record highs in a new study by pollster Novus.

Wholly 46 percent of respondents argued that nuclear power should be expanded if necessary, while 31 percent believe that while it should not necessarily be expanded, existing nuclear power plants should remain in use.

Barely 14 percent of Swedes wanted to phase out nuclear power.

The fact that support for expanding nuclear power is greater than the other alternatives combined has never before appeared in a survey that has been carried out since 2006.

"That answer is higher than the other two together. This has never happened before", Mattias Lantz, a researcher at Uppsala University and chairman of the Analysis Group, said.

For the sake of comparison, in 2017, merely 28 percent of respondents said they could consider expanding nuclear power.

Furthermore, almost six out of ten still think that nuclear power can be a means of meeting climate goals.

According to Lantz, the overall change in attitude may be due to electricity and energy becoming a topic of discussion in recent years, not least due to the shortcomings of the power grid systems in southern Sweden.

Another possible reason is that several political parties, including the liberal-conservative Moderates, the Christian Democrats, and the national-conservative Sweden Democrats, raise the need for nuclear power, which may have had an impact on their constituents.

"This issue tends to follow party politics quite a lot", Lantz mused.

Yet another nascent trend is that younger people tend to be more positive about nuclear power, the study has indicated, despite the overall green push and the burgeoning climate movement spearheaded by Greta Thunberg, who is a staunch opponent of nuclear power.

Following the 1979 nuclear accident at the power plant on Three Mile Island near Harrisburg, Pennsylvania, Sweden decided to gradually phase out and decommission all existing nuclear power in a 1980 referendum. The process is still ongoing, yet has in recent years become a bone of contention in Swedish politics, dividing voters along party lines.