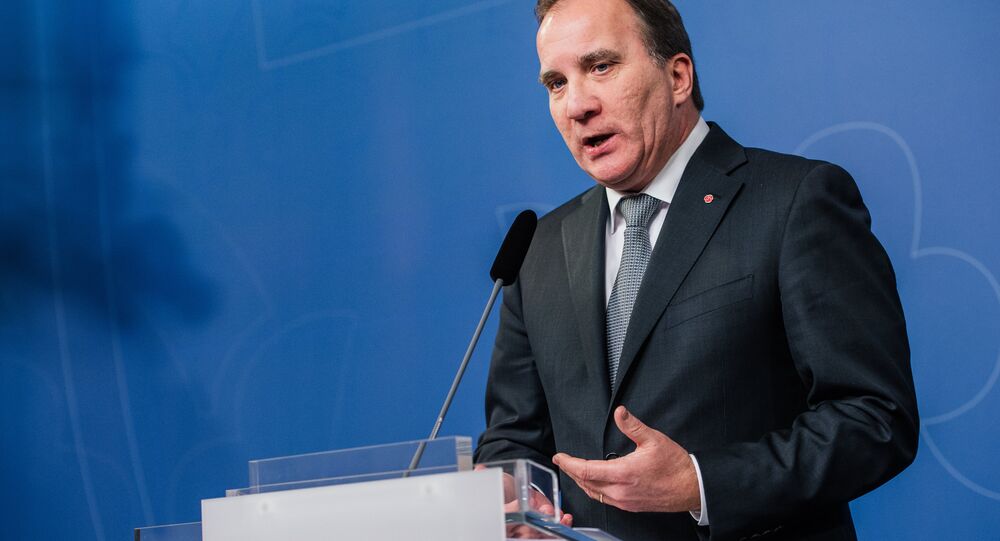 "A snap election is not what is best for Sweden", Lofven said. "The speaker will now begin work on proposing a prime minister who can be tolerated by the Riksdag (the assembly). The government will continue to govern the country for now but as the caretaking government".

Parliament speaker Andreas Norlen will be holding talks with party leaders who may be able to form a new Cabinet.

Late last week, the Swedish Parliament supported a motion of no-confidence in Lovfen, as 181 lawmakers in the 349-seat legislature voted to have the prime minister dismissed over controversial rental reform.

Lofven, a Social Democrat, who has been the head of the government since 2014, became the first Swedish PM to be forced to resign by a no-confidence vote. The politician noted, however, that the opposition parties are currently unable to form an alternative cabinet.