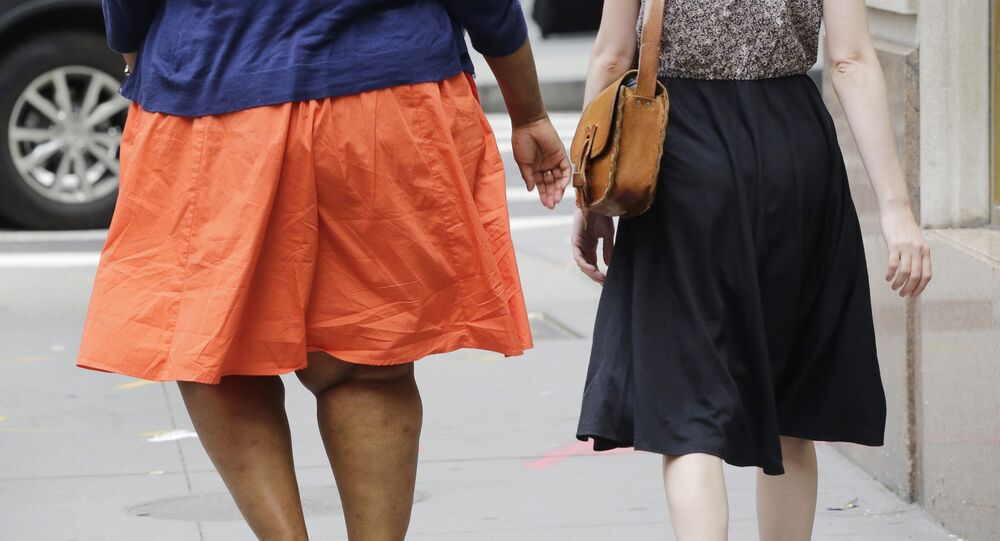 Norwegians who have put on extra weight during the COVID-19 pandemic with its lockdowns and home office, are estimated to spend an extra $360 million on a new wardrobe, despite growing economic difficulties.

One-third of Norwegians have said they will need to renew their wardrobe after the COVID-19 pandemic in a recent survey.

The reason is that 1.5 million Norwegians have put on a lot of weight due to an unlucky combination of lockdowns, working from home, and reduced physical activity.

In the survey – based on a representative slice of the Norwegian population aged 18 to 75 years – the majority admitted that their body shape has changed through the pandemic.

"Out of the more than a million people who have put on weight since Norway went into lockdown, 73% say that they have to replace all or part of their wardrobe due to changes in body shape. We are talking about 870,000 people", Danske Bank communications manager Øystein Andre Schmidt told the newspaper Børsen.

On average, these people plan to spend a little over NOK 3,600 ($420) on renewing their wardrobe, which left Schmidt astonished.

"The estimate is a little startling. This means that we will spend NOK 3.1 billion [$360 million] on clothing alone as a result of the COVID-19 period", he said.

Interestingly, men were found to spend 400 NOK (nearly $50) more than women on a new wardrobe. People in their 40s appeaer to have the largest budget for new clothes following the pandemic, whereas people in their 30s, by contrast, seem to have been the best at keeping in shape.

© Photo : Kate Moyles
COVID-19 Pandemic Has Spoiled Norwegians’ Sex Life, Survey Shows
In addition to those who have to renew their wardrobe due to extra kilos, there is an expected additional sale because many have postponed clothing purchases at a time when there has been no need for new work clothes or festivities to look forward to.

"We believe that the clothing industry as a whole will get a boost as the pandemic subsides, when we now go back to working and partying and everything else is normal again", Schmidt told Børsen. "As long as Norwegians' annual consumption of clothes and shoes remains around NOK 30 billion [$3.5 billion], there is no doubt that an additional sale of $360 million will be a significant boost. To use an expression from the financial sphere, this is a classic 'pent-up demand'. This is where after a period of lack of access to a product, you get a strong recoil", Schmidt said.

"The pandemic has hit unequally. The rich have become richer. The poor have become poorer. In the same survey, 23 percent said they have earned less during the pandemic. Many have lost their jobs, or been laid off, and are struggling to pay their their bills", Olsen pointed out.

Norway has so far belonged to the mildly-hit European nations with 131,000 COVID-19 cases and 792 deaths.