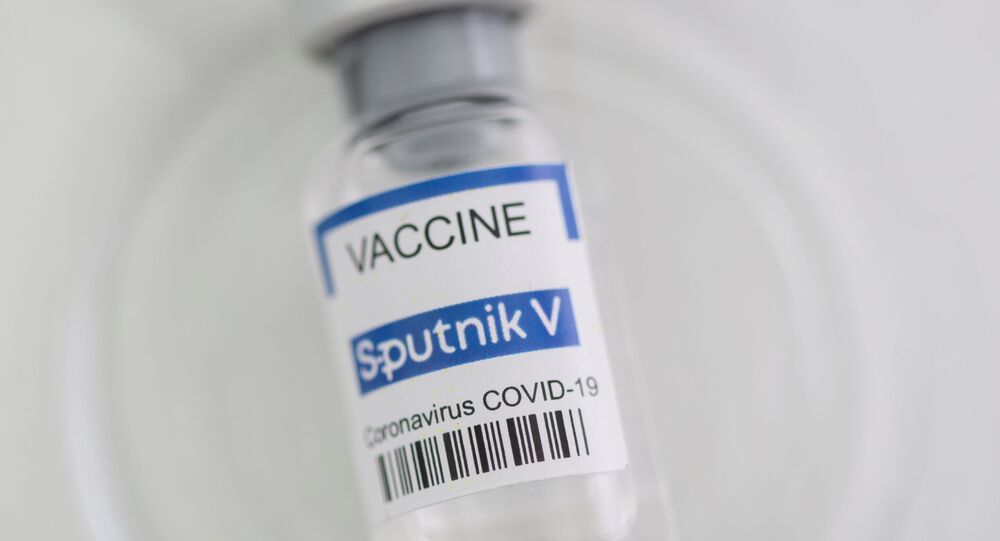 ROME (Sputnik) - Italian Prime Minister Mario Draghi on Friday did not rule out that Russia's coronavirus vaccine Sputnik V might never be approved by the European Medicines Agency.

"We have zeroed in on specific vaccines that are in use and concluded that the Russian one has not yet managed to receive the EMA approval, and may not ever receive it, while the Chinese vaccine, which did not submit a request [for approval], does not seem to meet anti-pandemic requirements, as the experience of Chile demonstrates," Draghi said at a press conference after the EU summit in Brussels.

The prime minister did not elaborate on the allegedly poor prospects of the Russian vaccine in the European Union.

Sputnik V has been approved in 67 countries since the drug's registration last August. The EMA began a rolling review of the Russian two-shot vaccine against COVID-19 in March, soon after The Lancet reported that scientists found it to be almost 92% effective.

According to the latest analysis of data on the post-vaccination infection percentage among 3.8 million vaccinated Russians, the vaccine shows 97.6% efficacy against symptomatic COVID-19 cases.

The potential approval of Sputnik V in the European Union has been tinged with controversy as various officials and politicians spoke out against the use of the vaccine for various reasons. Russia, for its part, dismissed it as political bias against the vaccine, emphasizing that its efficacy has been proved in clinical trials.