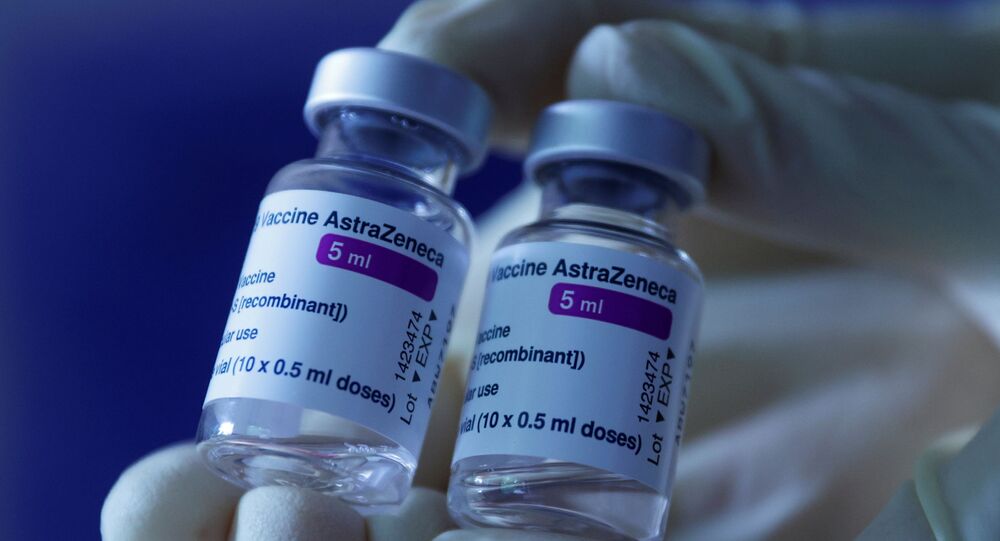 Several countries, including the UK and Denmark, whose prime minister earlier ventured that the population will need to be vaccinated “over and over”, are currently considering administering booster shots to the population.

The National Institute of Public Health (FHI) is currently working on identifying risk groups that could need so-called vaccine boosters, that is, extra doses of vaccine against COVID-19.

While two vaccine doses are considered enough for the healthy and strong, a third dose can increase protection and provide long-lasting immunity for frail people belonging to various risk groups, the newspaper Verdens Gang reported.

FHI chief physician Sara Viksmoen Watle said it is most likely relevant to only give booster shots to risk groups such as the elderly, people with weakened immune systems, or others who have not received good enough protection. For instance, people who have received an organ transplant can receive a new dose of vaccine in the autumn, while other risk groups may receive an offer for the winter.

“For healthy people who are vaccinated this summer, it will probably be a long time until there is a need for a booster shot – if it is needed at all,” Watle added.

Watle said that when and whether to administer booster shots is a tricky question, because as of today it remains unknown what level of protection antibodies provide.

“For instance, for Hepatitis B, we know that if you have a certain level of antibodies, then you are protected. We do not know the level for COVID-19, and it is not certain that we will find out. Then we have to look at whether the incidence of breakthrough infections among fully vaccinated increases. Detecting the virus without being ill is not in itself a sign that the vaccine is not working,” she mused, stressing that for now vaccines are considered effective for at least six months and probably even longer.

The FHI is also working on which vaccines may be relevant for use. The list of variants include: 1) a new “tweaked” vaccine adapted to new varieties. 2) the same type of vaccine administered before 3) a combination of vaccines, complemented with a different type (for instance a protein-based vaccine plus an RNA vaccine).

There has previously been a war of words between the FHI and the Norwegian Directorate of Health over the necessity of the third dose. Assistant Director of Health Espen Rostrup Nakstad said earlier in spring that there may be a need for the third vaccine dose if the Delta variant spreads. By contrast, FHI's Preben Aavitsland countered that there is no data to support this.

Several countries, including Denmark, whose Prime Minister Mette Frederiksen earlier ventured that the population will need to be vaccinated “over and over”, and the UK, are currently considering administering booster shots to the population. Denmark said it might be relevant this autumn, while the UK has set up a study where seven different vaccines are tested to see which one works best.