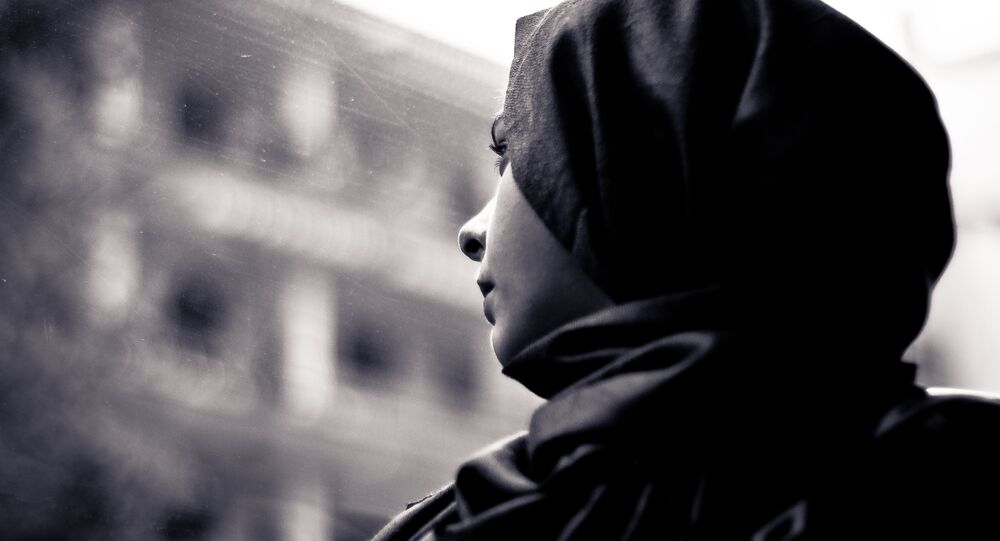 While the bans introduced by two municipalities sparked controversy and were labelled undemocratic, their proponents maintained they upheld secular traditions and struck a blow against the religious oppression of women, which they said doesn't belong in 'feminist Sweden'.

A Swedish Court of Appeal has found the ban on Islamic veils in schools, introduced by the municipalities of Skurup and Staffanstorp, illegal.

Hereby, the court upheld a previous decision by the Administrative Court, emphasising that the ban contradicts both Swedish and international law.

“Being allowed to practice or show one's religion is something that is protected by both the Instrument of Government and the European Convention,” President of the Court of Appeal Dag Stegeland said in a press release.

Both Skurup and Staffanstorp municipalities had previously decided on a ban on wearing headscarves in school. In Skurup, the decision applies to both students and staff and in Staffanstorp only to students.

According to Chamber President Dag Stegeland, the protection of religious freedom in the Instrument of Government is absolute.

“The fact that the Education Act states that the school education must be non-denominational is about the teaching, not what clothes you are allowed to wear. Restricting religious freedom in the way the municipalities have done thus lacks constitutional support in Swedish law,” Dag Stegeland in said.

In 2019, Moderate-ruled Staffanstorp Municipality in Skåne County introduced “zero tolerance” for Islamic head garments for young children as part of its integration plan. The ban was designed to ensure that only equality and Swedish values applied. Subsequently, the liberal-conservative Moderate Party, the national-conservative Sweden Democrats, and the local Skurup Party teamed together to pass a ban on Islamic headwear in the town of Skurup (also in Skåne County) and the surrounding municipality's schools and preschools. The ban involved headscarves, burqas, niqabs, and other garments that have the purpose of concealing the face, and is valid for students and staff alike.

© Photo : SVT
Outrage as Muslim Tells Hijab Opponent to 'Move Away' From Sweden in Televised Debate
Both bans sparked hot media debates. While liberal and left-leaning politicians and opinion makers sternly condemned the bans they viewed as oppression and an encroachment of freedom of religion and women's rights, proponents of the bans said they upheld secular traditions and struck a blow against religious oppression of women, which doesn't belong in feminist Sweden. Furthermore, some argued that allowing religious headdresses is a slippery slope, which may ultimately lead to normalising polygamy and child marriage, which are not infrequent in Islamic countries.

The number of Muslims in Sweden has soared in recent decades, from several hundred in the 1950s to over 800,000 in a country of over 10 million today. The nascent conflict between the Islamic teachings and Sweden's feminist and liberal philosophy has raised issues previously unencountered by the Scandinavian and predominantly Lutheran nation. Among other things, many Muslims may find it hard to agree on issues such as women's rights and the acceptance of sexual minorities, which in Sweden are seen as points of pride.