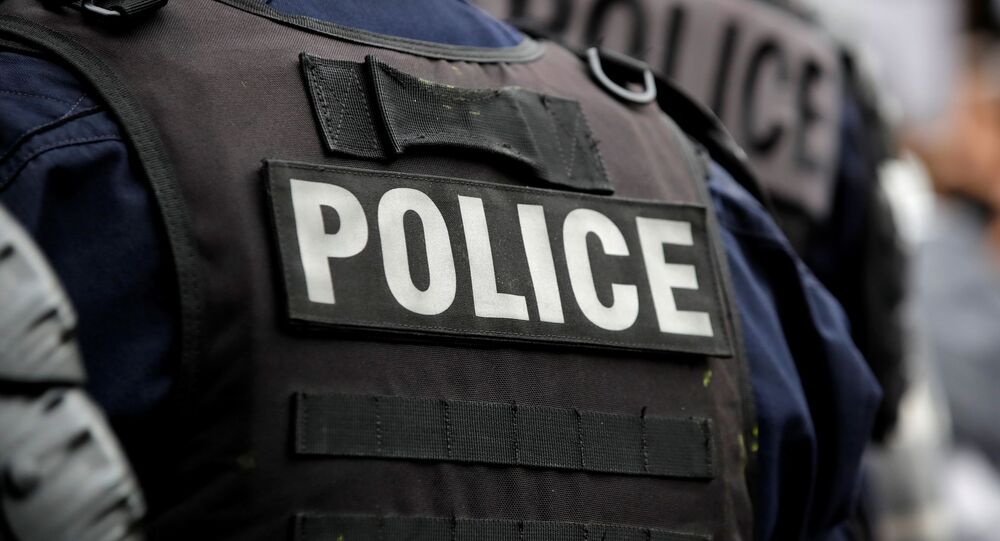 MOSCOW (Sputnik) – French rescue services are being mobilized on Wednesday to locate a minor who is missing after falling into a river in the northern department of Oise as continuous floods batter the area, media reported.

According to the Meteo France agency, the alert over heavy rains, overflowing of local rivers and consequent floods, as well as thunderstorms, is in effect in several other departments in the country’s north, including Orne, Marne, and Eure. The latter, in particular, remains on "orange" alert for flood risks.

French Interior Minister Gerald Darmanin pledged to ensure that the government will rapidly introduce the state of a natural disaster emergency in the town of Beauvais, where the teen went missing.

According to the France Bleu media outlet, the teen fell in the river overnight Tuesday and was carried away by water flow.