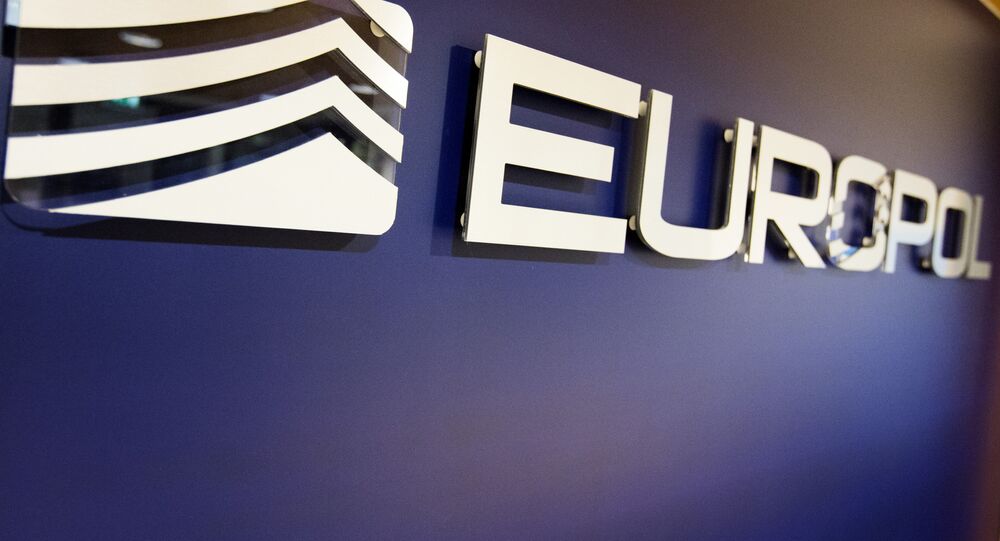 Europol Reports Over 50 Completed, Failed, or Foiled Terror Acts Across EU in 2020

MOSCOW (Sputnik) – The European Union Agency for Law Enforcement Cooperation, known as Europol, on Tuesday published a report on the situation with terrorism in the European Union over 2020, according to which more than 50 completed, failed, and foiled terrorist attacks have been registered across the bloc.

449 individuals were arrested on suspicion of terrorism-related offences in 17 EU Member States, a decrease of one-third compared with previous years, Europol added.

According to the report, the terrorist threat increased during the COVID-19 pandemic period over such factors as stress caused by the virus-related situation and affecting the mental health of vulnerable individuals leading them to violence. Another factor was an increase in disinformation, hate speech, and radical ideologies actively disseminated online during the coronavirus crisis.