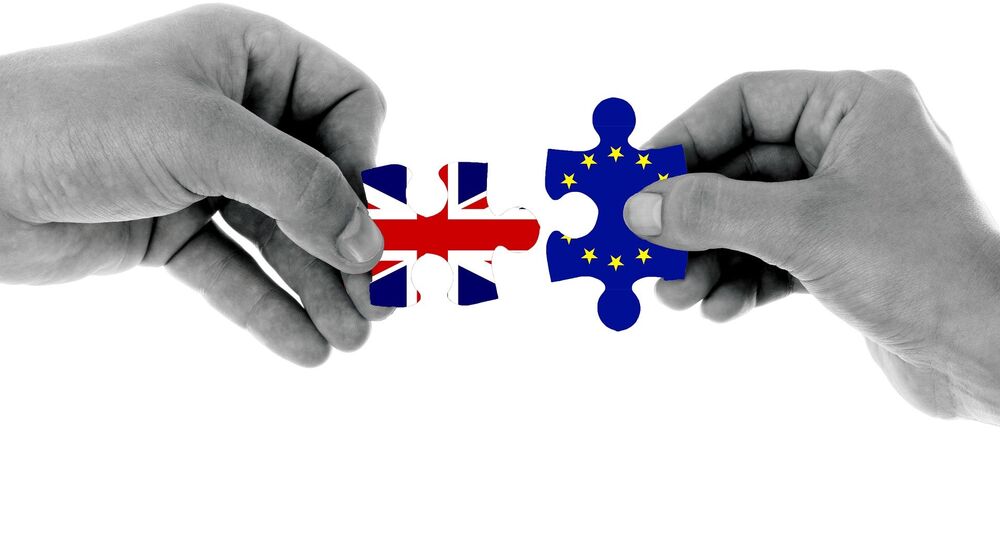 MOSCOW (Sputnik) - Over 100,000 EU nationals domiciled in the United Kingdom may lose access to social benefits, due to their failure to secure pre-settled status or settled status on time, the Guardian reported on Monday, citing leaked governmental data.

According to the report, the leaked government statistics revealed that 130,000 of the 820,000 Europeans entitled to benefits, ranging from children's allowance to income support, have yet to apply for settled status, which closes in nine days. Seventy percent of this figure are in a vulnerable category, with more than 90,000 receiving Universal Credit, a benefit for people who have a low household income.

The media reported that citizens of the European Union living in the UK are expected to present their settled status or pre-settled status on an online portal before they can claim social benefits starting next month or risk forfeiting their home or job, as landlords and employers face fines as high as 3,000 pounds ($4,174) per occupier as part of the hostile environment policy.

The spokesperson for Prime Minister Boris Johnson was cited as saying that efforts are in place to ensure "anyone receiving benefits is given every opportunity to apply to the EU settlement scheme". He added that they are "working hard to identify existing claimants who are yet to apply and encouraging them to do so," and "anyone who’s applied to the scheme by the 30 June deadline will have their rights protected until the application is decided in line with a withdrawal agreement".