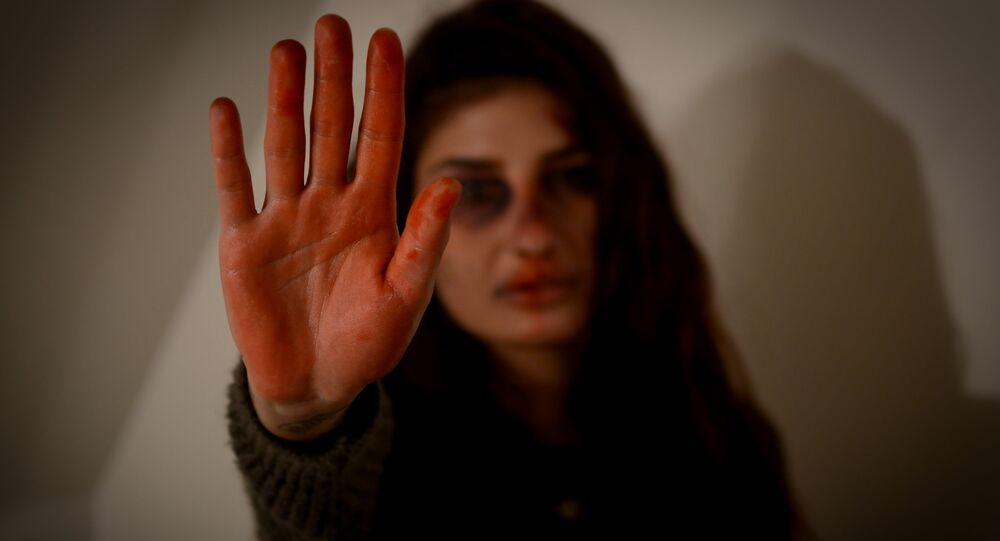 Social media is full of messages of support for a woman who has gone on trial in France for murdering a man who abused her for years as her stepfather and later her husband and pimp.

Hundreds of thousands of people have signed a petition calling for Valerie Bacot’s release and the hashtag #LibertépourValerie is trending on Twitter as her trial gets under way on Monday, 21 June in the town of Chalon-sur-Saone in Burgundy.

​Bacot was 12 when Polette - then her mother's partner - raped her for the first time, according to her memoir.

Polette, who was 25 years her senior, was jailed for incest but returned to the family home after his release and continued to abuse her, she says.

​She became pregnant by him at the age of 17 and was thrown out by her alcoholic mother.

Bacot set up home with Polette but he became more and more violent, hitting her with a hammer on one occasion.

He later became her pimp, hiring her out as a sex worker to long-distance truck drivers and beating her if she tried to refuse and threatening her with a gun.

Finally, in the spring of 2016, she snapped when Polette started showing an interest in her 14-year old daughter Karline.

She grabbed hold of the gun he kept in his car and shot him in the back of the neck while he was in the driver's seat.In her book, she wrote: “I had to put an end to it. I was afraid, all the time."

Bacot hid Polette’s body in a forest with the help of two of her children but in October 2017 she was arrested and confessed.

Because she was not under attack at the time of the shooting Bacot cannot rely on self-defence.

But her lawyers, Janine Bonaggiunta and Nathalie Tomasini, will try to argue "the extreme violence that she suffered for 25 years and the fear that her daughter would be next" led to the killing.

Bonaggiunta and Tomasini also represented Jacqueline Sauvage, who was sentenced to 10 years in prison for killing her abusive husband but was given a presidential pardon in 2016.