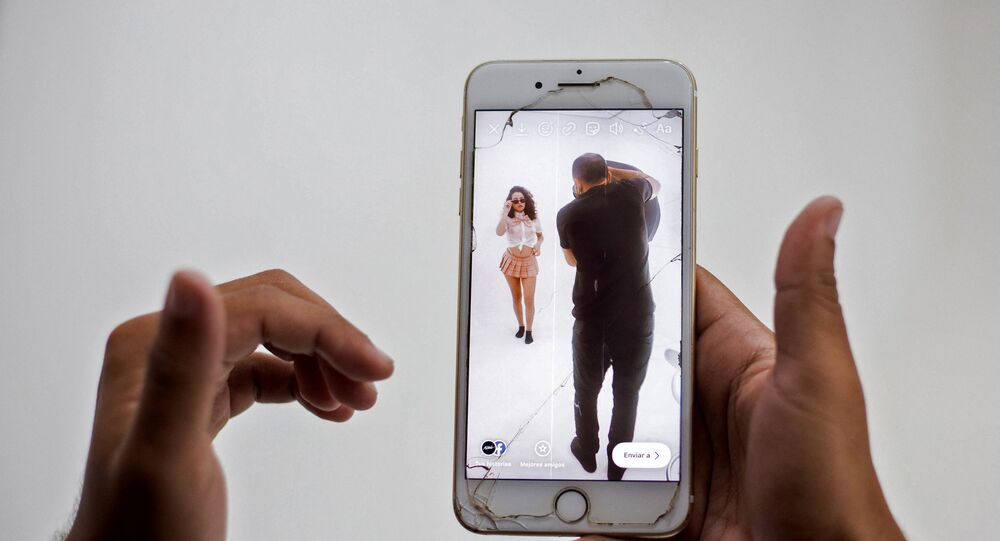 The Swedish police have labelled the online platform Onlyfans, which has gained traction and soared in popularity during the pandemic, attracting millions of users, a “gateway to prostitution”.

Writer and police officer Simon Häggström, who is known for his books on human trafficking and vice crime, which he specialises in, has warned that Onlyfans can lead to minors, especially girls, being drawn into prostitution.

“We notice that on these platforms the number of children, young people and young adults who have been drawn into the world of prostitution has soared if we compare with ten years ago,” Häggström told national broadcaster SVT.

According to Häggström, young people come into contact with men via photos and videos on Onlyfans.

“You kind of 'slip' into this world. We see clearly that it is a gateway,” Simon Häggström said.

“The competition means that you push the boundaries, otherwise you leave,” former Onlyfans influencer Amina Axelsson told SVT. According to her, to stand out in the crowd and be able to make money, you may need to go further than you thought initially.

The UK-based site Onlyfans was launched in 2016. While initially geared toward adult industry, it has since embraced popular artists, influencers, gamers and training gurus who use Onlyfans as a way to communicate with their followers and offer exclusive content.

The site has previously landed in hot water as its 18-year-old age limit proved to be possible to circumvent among minors, which has resulted in a spread of child pornographic material.

The broad use of the service by celebrities, including Cardi B, has been another point of criticism as it encourages ingenious young people to follow suit in a bid to make money.