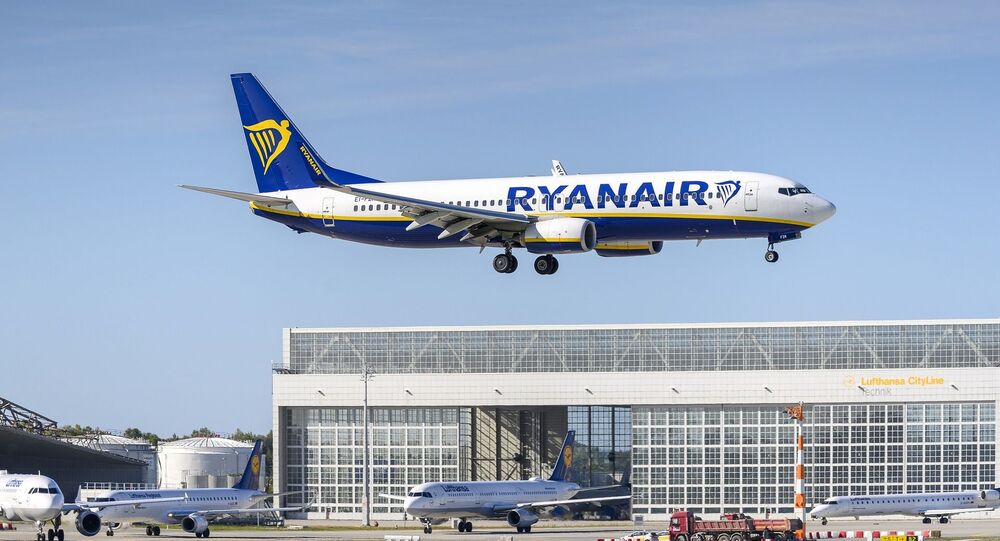 The UK regulator says that customers who booked flight in good faith but weren’t able to travel due to Covid-19 should have been refunded by the airlines.

The UK Competition and Markets Authority (CMA) is investigating British Airways (BA) and Ryanair to check if the airlines broke the law by failing to offer passengers refunds for flights that couldn't take due to the pandemic.

"Customers booked these flights in good faith and were legally unable to take them due to circumstances entirely outside of their control. We believe these people should have been offered their money back,” said Andrea Coscelli, Chief Executive of the CMA, in a statement on Wednesday.

The CMA cannot levy administrative fines, but it can enforce consumer protection legislation through the courts. Ultimately, only a court can decide whether a breach has occurred.

Travellers rushed to social media to comment on the decision, with the majority welcoming the move by the CMA.

"Glad to hear it! British Airways has refused to give me a refund because I opted for a voucher last year - thinking that by now we would be allowed to travel. Instead they have suspended flights to the destination I had booked for (Seychelles), but insist on keeping my money! They say I can use the voucher to book flights until April 2023 but what good is that if I can’t book a flight back to my original destination!? BA’s continued refusal to give refunds, particularly to those who had flights cancelled last year, is appalling and must be reversed!" a Twitter user wrote.

Another person wrote that that BA "engaged in a game of not answering the phone and redirecting callers to other lines that then didn't answer," adding that vouchers were presented as the "only option."

​Ryanair and BA will now have the opportunity to respond to CMA’s action. Ryanair told the government that it has repaid a small number of people after reviewing their cases.