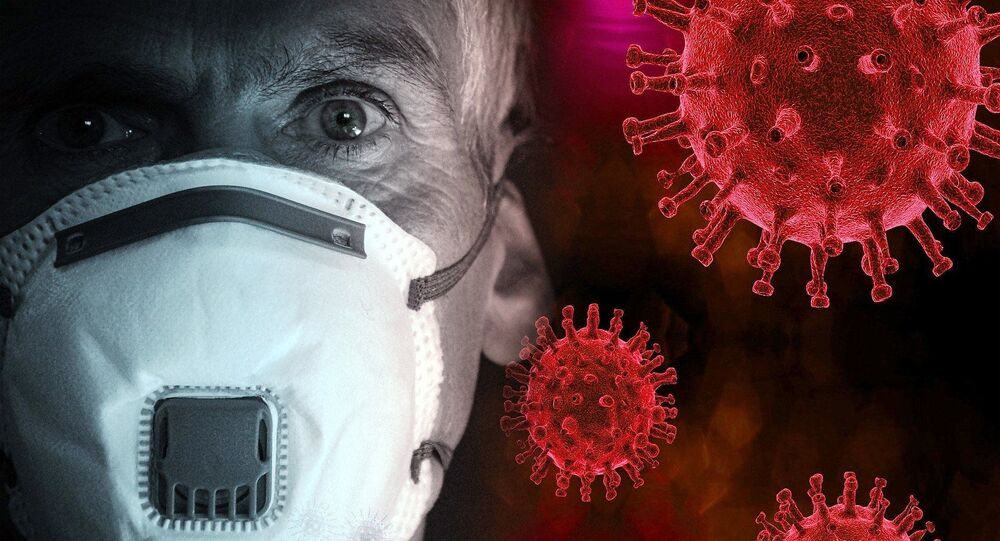 Frederik Elgh of Umeå University has argued that the lab theory is highly probable and it “makes no sense” that the authorities and the media have been firmly rejecting it as a conspiracy.

Frederik Elgh, a professor of virology at Umeå University, has argued that it is “extremely important” to investigate whether the coronavirus has initially spread from a lab in Wuhan.

He personally believes that this theory is highly probable and ventured that it “makes no sense” that the authorities, including the Swedish Civil Contingencies Agency (MSB) have labelled this idea as a “conspiracy theory”.

As early as last month an MSB brochure called doubts about the origin of the coronavirus as a way of “assigning blame and pointing out scapegoats”. Assigning blame was claimed to be a hallmark of a conspiracy theory, which, in turn, were presented as a “threat to democracy”.

According to Frederik Elgh however, a thorough investigation is needed to establish the origins of the virus.

“There are research protocols so that you can investigate minute by minute what happened. Not to mention that all the viruses in the laboratory are kept in freezers. You have to go through that in minute detail,” Fredrik Elgh told the newspaper Aftonbladet.

In an article in the scientific newspaper Forskning och Framsteg (“Research and Progress”), he pointed out that there are numerous historical examples of how infectious diseases have leaked from a laboratory. Among others, they include SARS, which was spread from a lab in Singapore in 2003. Elgh himself was involved and worked with the aftermath of the SARS outbreak.

Elgh emphasised that the Wuhan case involved “state-funded research in China that has taken place in collaboration and with state funding from the US” and cited a US intelligence report from late May 2021 about three laboratory workers at the Wuhan Institute of Virology, where they work with coronavirus, who fell ill with what appears to be similar to COVID-19 already in November 2019 – that is a month before the first official cases in China were recorded.

“In order for a trustworthy search for truth to take place, the authorities, both in the US and China, must make available all documentation regarding research applications, lab work and results, reports and other relevant material. You must also have access to all the stored virus strains in the laboratories so that genetic characterisation can take place. Furthermore, it is absolutely necessary to have access to the routines for laboratory work that were available in the autumn of 2019 at the relevant laboratories,” he wrote.

Lastly, Fredrik Elgh emphasised that there is nothing to suggest that it was an intentional leak. It is likely that this was a mistake.

“Nevertheless, it must be sorted out. We must be able to prepare for things like this in the future,” he said.

The press, the authorities and the social media across the world have long branded the leak theory a conspiracy. However, as the Biden administration in the US appears to have shifted its stance on this issue and regards it as a possibility, what was formerly seen as a conspiracy theory has become more acceptable. Among others, Facebook has stopped removing posts about COVID-19 being man-made.

In the meantime, the lab theory has been gaining ground. British oncologist professor Angus Dalgleish and Norwegian virologist Birger Sørensen, who have been working on a COVID-19 vaccine, believe the deadly strain's origins lie in the so-called “gain of function” research, where viruses are genetically engineered and given new abilities to study their transmission and reproduction. The two researchers claimed that COVID-19 bears the hallmarks of genetic manipulation and a cover-up.