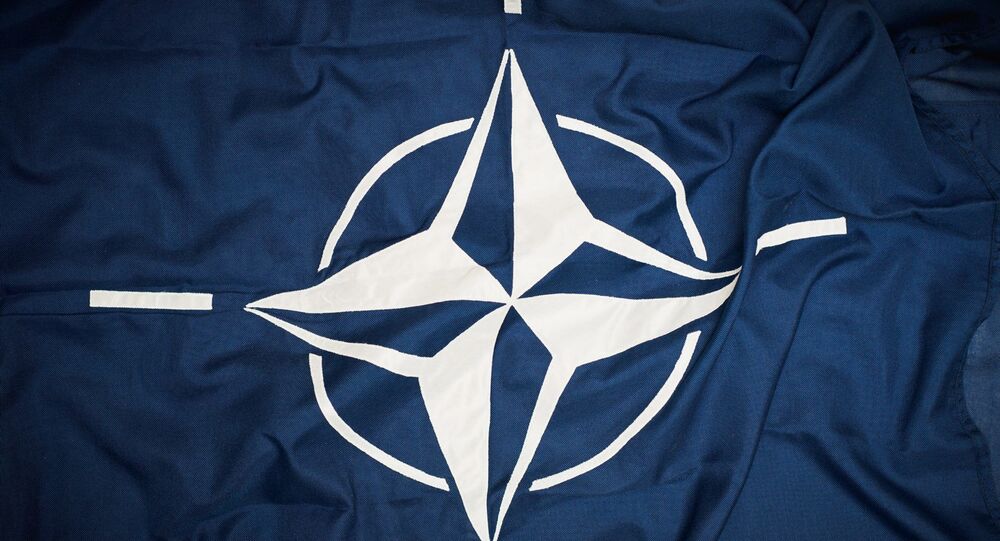 Sputnik is live from Brussels, Belgium, where NATO Secretary General Jens Stoltenberg is holding a press conference ahead of the bloc’s meetings, where the foreign and defence ministers are to discuss the security situation in the Euro-Atlantic region, as well as other NATO-related issues.

Both meetings will be held via secure teleconference on 1 June.

Previously, NATO announced an official kick-off of the alliance’s flagship military exercise ‘Steadfast Defender’ aimed to test its readiness and military mobility. The drills will last until 22 June.

On 30 May, reports emerged suggesting that the Danish Defence Intelligence Service (FE) cooperated with the US intelligence that targeted the highest-ranking European officials, including Chancellor Angela Merkel, from 2012 to 2014.