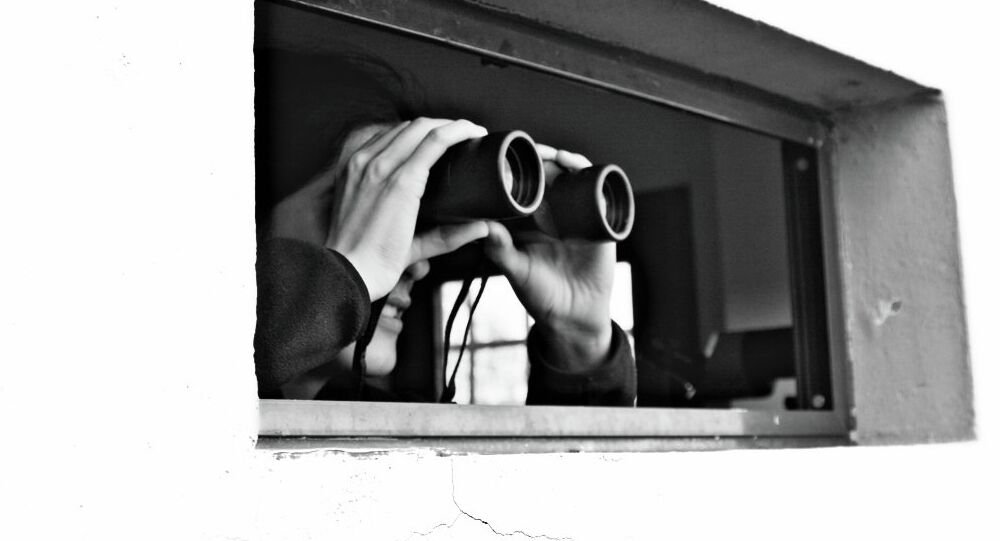 MOSCOW (Sputnik) - The European Commission refused on Monday to comment on the allegations that the US National Security Agency (NSA) used Danish cables to spy on senior officials, saying it is up to the states involved in the scandal to resolve the issue.

"In general terms, there's not much for the commission to comment. National intelligence service matters are, as you know, a national competence, and it is for national authorities to oversee their own services," Christian Wigand, a European Commission spokesperson, said in response to a journalist's question at a press briefing.

© CC BY 2.0 / Mike Mozart / Edward Snowden
A Voice Without a State: Snowden Defends Whistleblowing After Years of Life in Exile

On Sunday, Danish broadcaster DR and some other European media reported that the Danish Defenсe Intelligence Service helped the NSA to spy on the highest-ranking European officials, including Chancellor Angela Merkel, from 2012 to 2014.

According to the German broadcaster Deutsche Welle, neither Merkel nor German President Frank-Walter Steinmeier was aware of Denmark's involvement in spying operations against them.

In 2013, US whistleblower Edward Snowden released documents suggesting that Merkel and her entourage had been spied on by the US intelligence services for years. The German authorities launched a probe into the claims, which was later dropped over the lack of evidence to mount a legal action.