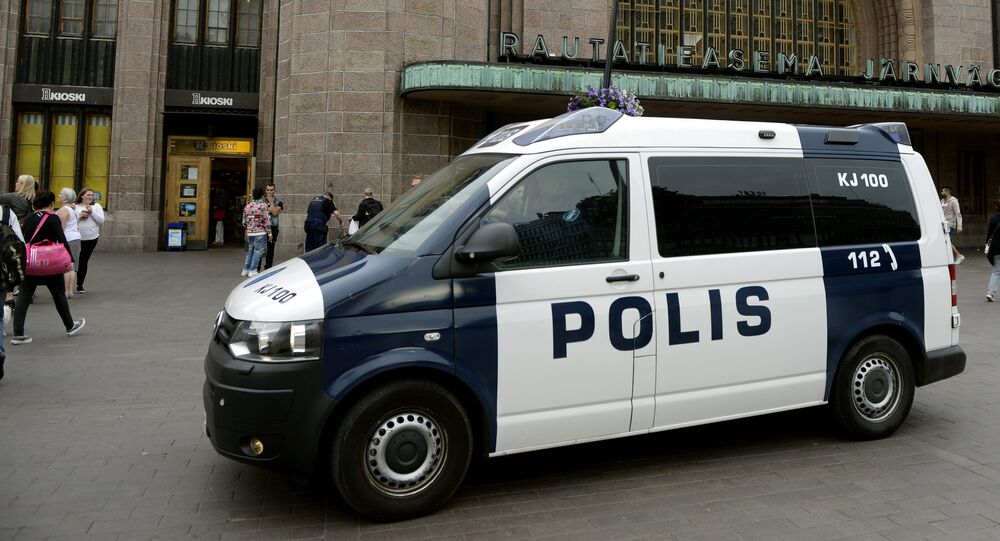 According to the ombudsman, the police should oppose racism at all times, but officers must appear impartial in the line of duty.

The ombudsman's office received at least three complaints via an internal Police Administration ethical channel following the demonstration against racism and police violence last June, when the images were taken.

The ombudsman ruled that the officers' actions could not be equated to participation in the demonstration that unduly affected or hampered their work. Still, these actions were found to be problematic as they put into question the expected image of impartiality required of the police.

The ombudsman stated that while it is the police's duty to oppose racism at all times and that the police are by far not impartial to racism, but against it, this does not warrant a departure from their role as an impartial supervisor.

“They wear a uniform, not only to ensure the exercise of freedom of assembly, but also to ensure that the organisers fulfil their obligations under the law and to take measures to maintain order and security, if necessary. It has not been enough that they have acted properly in these tasks, as it is also a question of how their actions appear to external onlookers”, the ombudsman said.

The ombudsman also emphasised that a police officer's freedom of conduct and expression is more limited in the line of duty compared to private life.

“What is allowed in private life, such as participation in party politics, cannot always come into play in the course of duty”, the ombudsman concluded.

The death of African-American man George Floyd while in police custody unleashed a wave of protests that turned violent across the US, leading to more than a dozen deaths and scores of injuries during shootings and clashes with the police, as well as widespread looting.

The sentiment later spread to other countries, with demonstrations against systemic racism within the police force and society at large held in major cities across Europe. While considerably more peaceful, the demonstrations in Scandinavia were still not without controversy. Among others, demonstrations numbering several thousands of people were held notwithstanding limits on public gatherings, which triggered legal complaints in their own right.