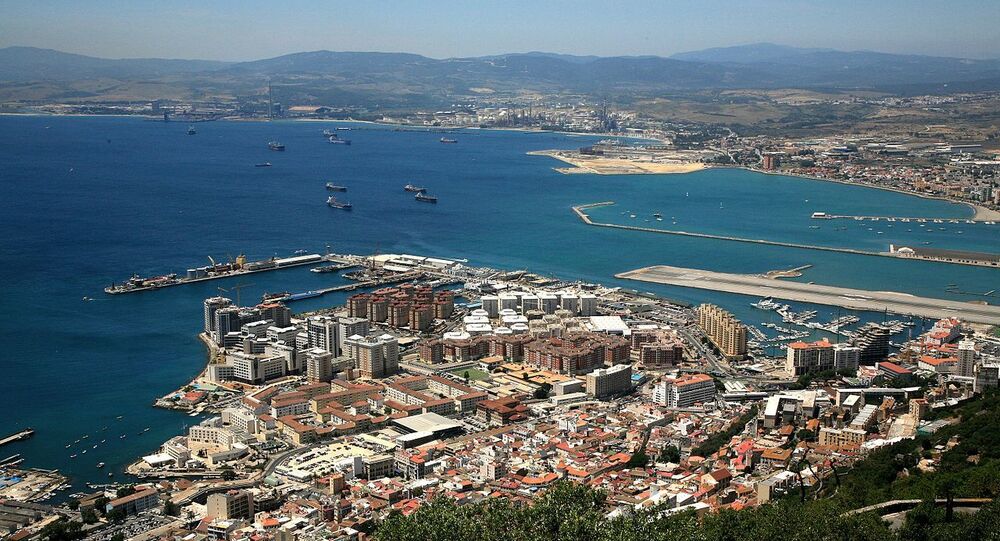 The issue has been described as one of the loose ends of the Brexit deal. Being a British overseas territory, Gibraltar shares a border with Spain, an EU and Schengen area member. To avoid a hard border, London and Madrid struck a deal in December that, among other things, stipulates removing the land border separating Gibraltar and Spain.

The delay in negotiations on Gibraltar’s post-Brexit future has caused concern among locals, as tensions between Britain, the European Union, and Spain are running high. Juan José Uceda, a spokesperson for the Gibraltar Cross Border Workers Association, said his organisation has expressed frustration at the delay of talks between the sides.

"Everything has been delayed, Brexit included ... And now they're even telling us 'wait until June that things are going to be solved’. They're not doing anything", Uceda said.

However, local officials disagree. Deputy Chief Minister of Gibraltar Joseph Garcia said that all sides have come up with a framework to extend the current agreement. In turn, Aikaterini Apostola, a spokesperson for the European Commission's Financial Stability, Financial Services, and Capital Markets Union, said a review of the agreement is currently underway to decide Gibraltar’s fate.

Earlier this month, UK media reported that British officials were angry at the "incompetent" EU, blaming the bloc for the stalled talks.

What’s in the Deal?

In December, the United Kingdom and Spain agreed on a deal that would set out a framework for Gibraltar’s future. The deal is aimed at ensuring the movement of people across the border between Spain, a member of the European Union, and Gibraltar, not an EU member.

Both sides agreed that the territory would remain part of the bloc’s passport-free travel area, although London and Madrid use different, wording with the former saying that Gibraltar is "connected" to Schengen, while the latter say it is "part" of it.

However, the said deal is provisional and has to be finalised as a treaty with the European Union. The agreement expires at the end of June, but as mentioned earlier, Madrid and London can extend it.