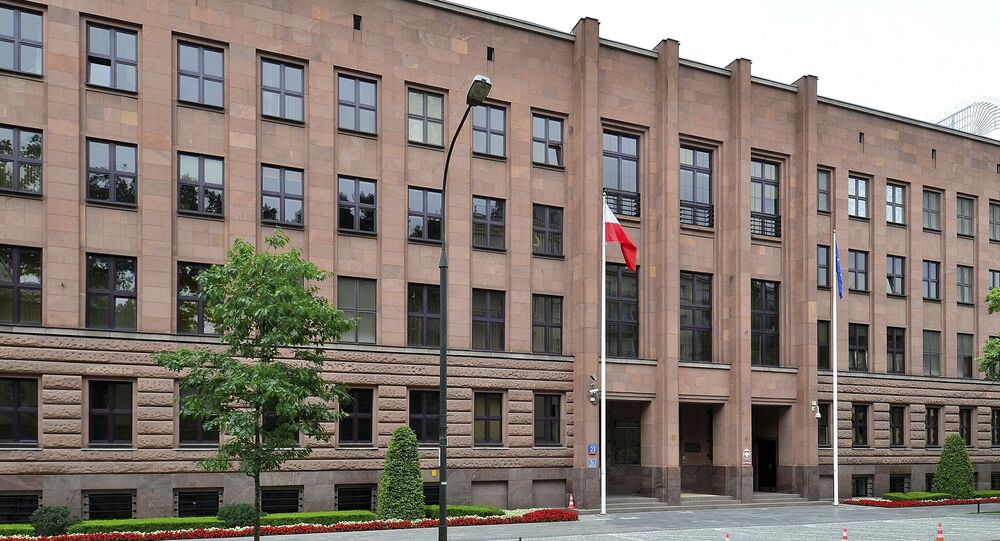 "As soon as I received information from the special services about the hijacking of the plane, I asked the foreign minister to take decisive measures concerning this issue. The Belarusian ambassador to Warsaw was urgently summoned to the foreign ministry," Morawiecki said.

He stressed that Poland demands the immediate release of Protasevich, as well as other detained Polish and Belarusian political activists, and urged Minsk to stop repressions against independent media and civilians.

Earlier in the day, Morawiecki also asked European Council President Charles Michel to include the issue of immediate sanctions on Belarus in tomorrow's Council meeting agenda.

According to PAP, Morawiecki will hold a conversation with Michel later tonight to discuss the details of the sanctions, specifically banning Belarusian carriers from the EU airspace in response to the incident.

Protasevich was on a Ryanair plane en route from Athens to Vilnius and got detained during the emergency stop in Minsk. The plane made an emergency landing over a bomb threat, which later turned out to be fake.

In 2013, the plane of Bolivia's then-president Evo Morales was directed by Austria to make an emergency landing at the behest of the United States, during the hunt for National Security Agency whistleblower Edward Snowden. The former NSA contractor was never on board, though.