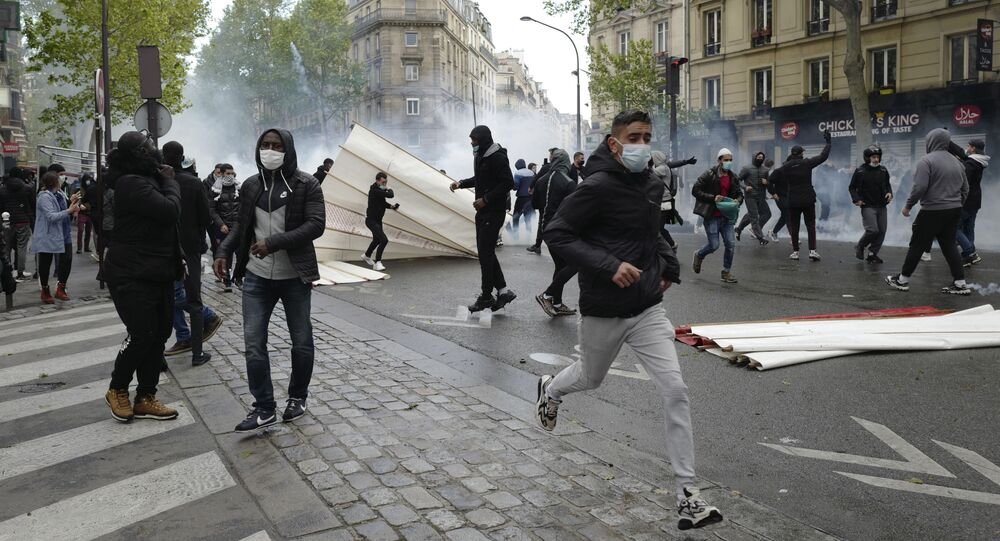 The latest escalation of the decades-long conflict between Israelis and Palestinians lasted 11 days and resulted in the death of more than 250 people, most of them in Gaza.

Watch a live broadcast from Paris, where people have taken to the streets on Saturday, 22 May, in solidarity with Palestinians as a ceasefire in the latest Israel-Gaza tensions has entered its second day.

Earlier this week, Israel and Hamas agreed on a truce mediated by Egypt.