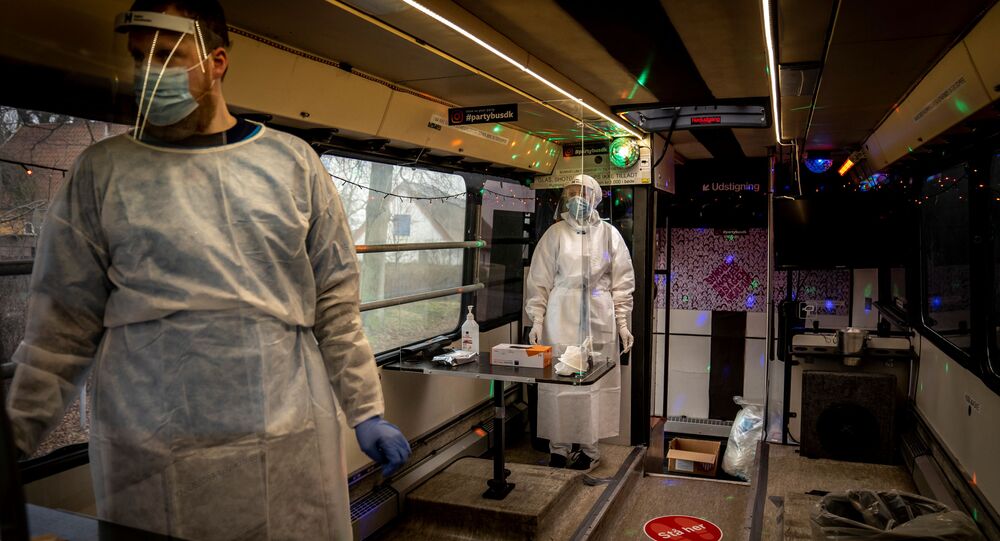 While providing estimates of natural immunity, Danish researchers are still hesitant about vaccine-induced resistance, with questions over the necessity of re-vaccination remaining.

An analysis of data concerning COVID-19 immunity carried out by the Danish Health Authority has concluded that those who have been infected are unlikely catch it again for at least eight months.

The likelihood of an infected person falling ill again sooner is small, the researchers concluded.

“We have looked at the research very closely and believe the immunity can last even longer than eight months”, Deputy Director of the Danish Health Authority Helene Bilsted Probst emphasised in a statement.

However, ongoing research has not drawn the same conclusions regarding vaccines, although its latest assessment suggests the immunity after vaccination will be as effective and long-lasting as after an infection.

“It is gratifying that the latest research confirms our expectation that the immunity after infection lasts longer. With what we know about the effect of the vaccines, it is also our assessment that the vaccines will provide at least as long-lasting immunity”, Helene Bilsted Probst said.

© CC0 / Pixabay
Mild COVID-19 Tends to Yield Few Complications, Danish Study Finds
COVID-19 is a relatively new disease and details about how long the vaccine will be effective for, along with how it affects the immune system, remain unknown. Vaccines have only been around since the end of 2020, which means the period of assessment is still limited. The knowledge that arises comes with some delay after the follow-up of people who have been ill and with the rollout of the vaccines worldwide, the Danish Health Authority said, emphasising an ongoing need to adjust the assessment of how long immunity can be expected for, both after recovering from COVID-19 infection and after vaccination.

“It is still too early to say anything about the need for re-vaccination, but it is of course an area that we will follow closely”, added Probst.

Earlier this year, Danish Prime Minister Mette Frederiksen called COVID-19 “part of the new reality”, suggested that vaccinations will be needed “over and over again”, and urged to prepare accordingly.

After recovery from a virus infection, the immune system retains a memory of it. Immune cells and proteins that circulate in the body can recognise and kill the pathogen if it is encountered again, protecting against the disease and reducing the severity of the illness.

For COVID-19, the exact length of natural immunity remains unknown, with researchers usually suggesting periods of several months. It has also been noted that between 20-30 percent of those infected with the virus shed this immunity after a six-month period.