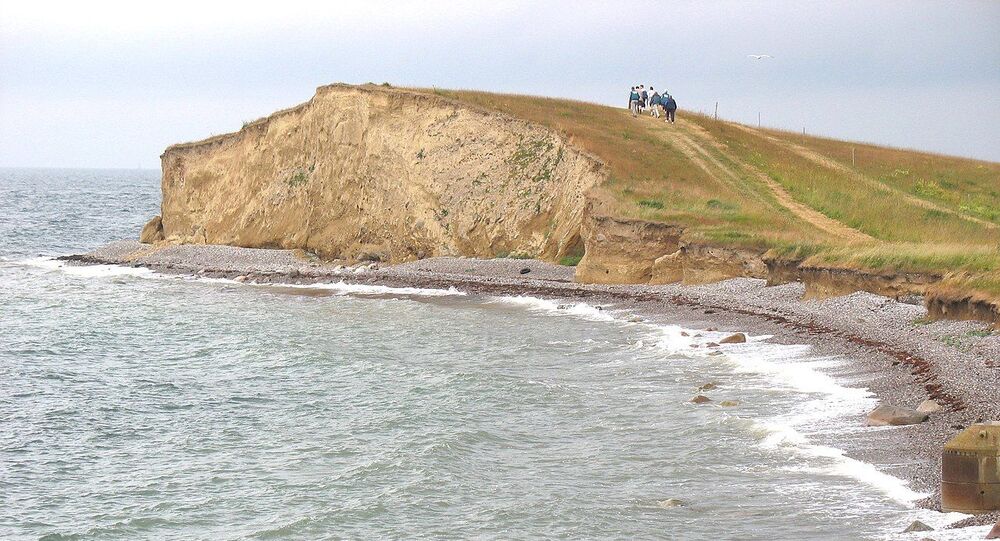 Denmark to Establish Deportation Centre for Foreign Criminals on Island

The Holmegaard centre on the island of Langeland, located some 20 kilometres from the nearest town of over 1,000 residents, will be ready within a year.

Taking a page from the previous administration, the Danish government has announced plans to establish an island centre for foreign criminals pending deportation from the country.

The Holmegaard centre will stand ready on the southern tip of the island of Langeland, some 20 kilometres from the nearest town of over 1,000 residents, within a year.

The centre will be populated by inmates slated for deportation from Denmark because of serious crime or being a security threat. As of now, there are 130 individuals who meet these criteria and are eligible for detention in the centre.

“We are working on tightening the rules for this group. Among other things, the government is working on toughening the punishment for certain individuals awaiting deportation if they commit new crimes”, Integration and Immigration Minister Mattias Tesfaye said in a statement.

This measure is seen as yet another step in Denmark's attempts to further tighten its immigration laws made by several consecutive governments.

“It’s a load of c**p and a completely wrong placement. It’s neither a wise decision nor one that I support”, he said, as quoted by Danish Radio. “You export the problems directly into a tourism area”, he added.

Hansen himself proposed the island as a location for a centre in 2019, but one that would house families rather than criminals.

© REUTERS / Michaela Rehle
Denmark 'Secretly Negotiating Asylum Camps in Africa'
Tellingly, Tesfaye himself admitted that these are not people that he himself “would like to have as neighbours”.

Remarkably, the previous liberal-conservative centre-right “blue bloc” government had similar plans to accommodate failed asylum-seekers on the desolate island of Lindholm located between southern Zealand and the isle of Møn, dubbed Alcatraz by some in a tongue-in-cheek reference. However, they were vetoed as inhumane by the current Social Democrat government led by Prime Minister Mette Frederiksen as soon as they assumed power in June 2019.

The government's explanation is that the centre on Langeland will cost half of what the one on Lindholm would have set the state coffers back. For Lindholm, the cost of having one foreigner accommodated for a year was estimated at over DKK 1 million ($160,000).