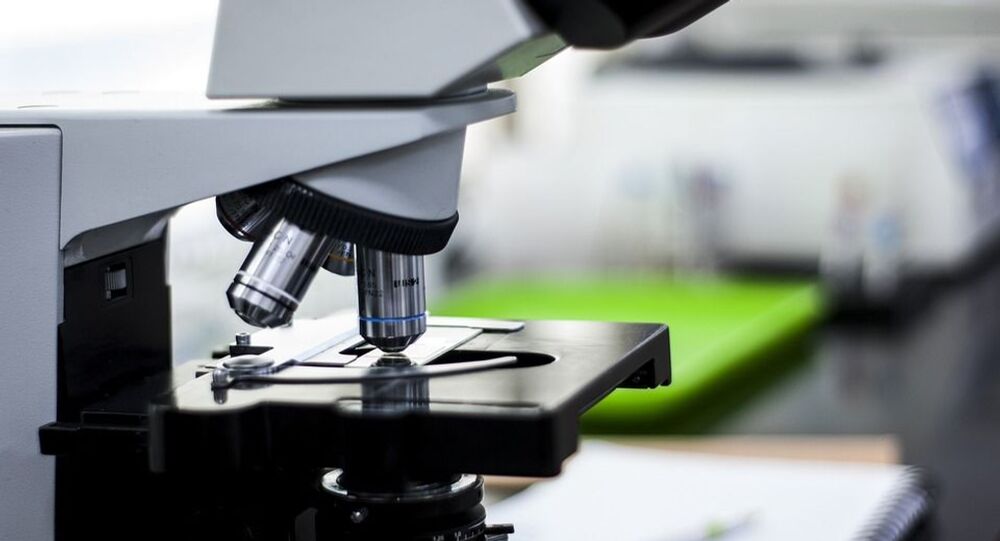 The origin of legendary seafarer Christopher Columbus, who 'discovered' America for Europe, still puzzles historians. While it is widely renown that he was born in Italy in 1451, some theories speculate that other countries could be his homeland.

Spanish scientists from the University of Granada will carry out a DNA test on the remains of Christopher Columbus to hopefully solve the mystery of his origin, according a press release published on Wednesday.

The researchers will also examine the remains of Columbus' brother, Diego, with results expected to be revealed in October.

“There is no doubt on our part [about his Italian origin], but we can provide objective data that can […] close a series of existing theories,”  lead scientist of the DNA study at the University of Granada José Antonio Lorente said, cited by Associated Press.

According to some studies, Columbus may have been born in Genoa, to a family of rugmakers, but researchers have recently floated other theories that he could be from Spain, Portugal, Croatia and even Poland, the university said. Since 2003, the remains of the navigator have been stored in a climate controlled room at the University of Granada.

“I hope with this research we will come to the conclusion that unites us in our common objective, which is to demonstrate that Columbus was a Spanish nobleman and not a Genoese sailor,” said historian Alfonso Sanz, who claims Columbus was born in Espinosa de Henares, in central Spain.

The 20th of May marks the 515th anniversary of Columbus’ death. He led several expeditions, one in particular on the ships Santa Maria, Pinta and Niña (1492-1493), during which, on October 12, 1492, a continent new to Europe was discovered, later called America. The navigator organized and led three additional expeditions to its shores (1493-1504) exploring the Lesser Antilles, Trinidad and the northern coast of South America.