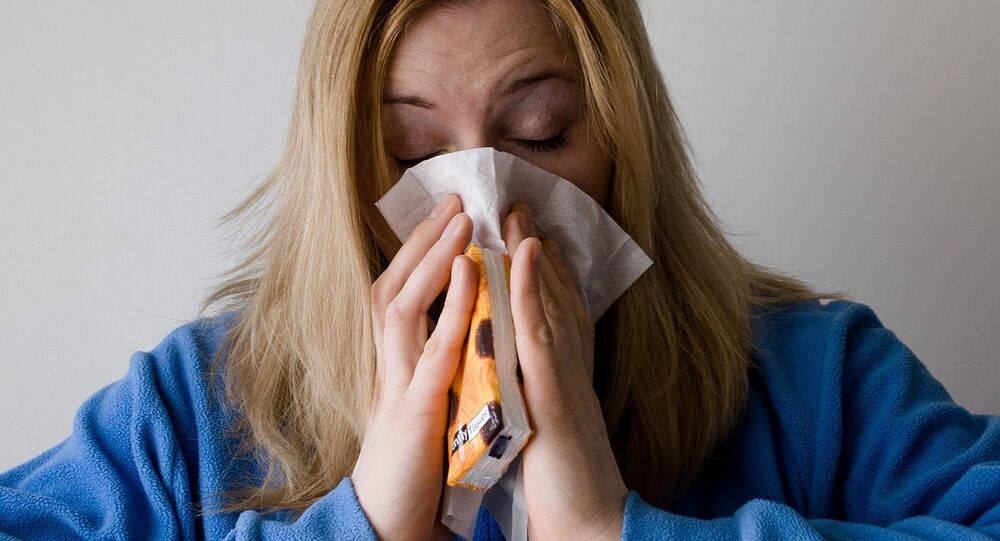 While the list of known COVID-19 complications includes frightening symptoms such as chronic fatigue, difficulty breathing, memory loss and brain damage, a comprehensive Danish study has given cause of optimism.

Serious complications are rare in mild cases of COVID-19, a Danish study that tracked 10,500 Danes who had the disease in the spring of 2020 for half a year, has concluded.

The infected were subsequently compared with approximately 80,000 Danes who tested negative for COVID-19 over the same period. What stands out about the study is that the researchers consciously left out people who were hospitalised to focus on the milder cases of the disease. Over the course of the epidemic, up to 95 percent of over 250,000 Danes with COVID-19 managed without hospitalisation.

In the study, COVID-19 patients appeared to use more asthma medicine and had around 20 percent more contact with a doctor compared to non-infected people. However, over six months, this group didn't receive any more late injuries than the control group that hadn't had corona.

“The conclusion is that mild corona rarely causes serious late injuries. Many people are worried about chronic late injuries even if they have 'only' been infected. But there is no indication that it is particularly common. The vast majority with a mild course receive none to few serious late injuries. It must be reassuring, especially for younger people where the infection is now increasing,” Reimar W. Thomsen, the chief physician at Aarhus University Hospital and one of the authors behind the study published in The Lancet, told Danish Radio.

Reimar W. Thomsen cited other studies which suggest that approximately 10 percent of those infected experience late effects such as fatigue, difficulty concentrating or have an altered sense of smell for a few weeks. He emphasised that several investigations have been initiated to obtain more precise figures.

“We can not use the study to say that mild corona does not matter at all. This can certainly mean something for the quality of life for the perhaps 10 percent who have complications such as prolonged fatigue or loss of sense of smell. But it is not life-threatening and serious, and the vast majority will be completely healthy again,” Thomson suggested.

As a follow up, the State Serum Institute intends to send out a questionnaire to everyone who has tested positive for coronavirus.

“It should give us a clearer picture of late effects and complications. Who is affected and what consequences it has,” Health Minister Magnus Heunicke said.

At the same time, Heunicke refrained from commenting whether the study can then be used as an argument against travel restrictions or partial lockdowns.

According to the World Health Organisation, most people infected with coronavirus experience a mild to moderate respiratory illness and recover without requiring special treatment.

The risk groups that are more likely to develop serious illness with far-reaching repercussions are older people, and those with underlying medical problems such as cardiovascular disease, diabetes, chronic respiratory disease, and cancer.