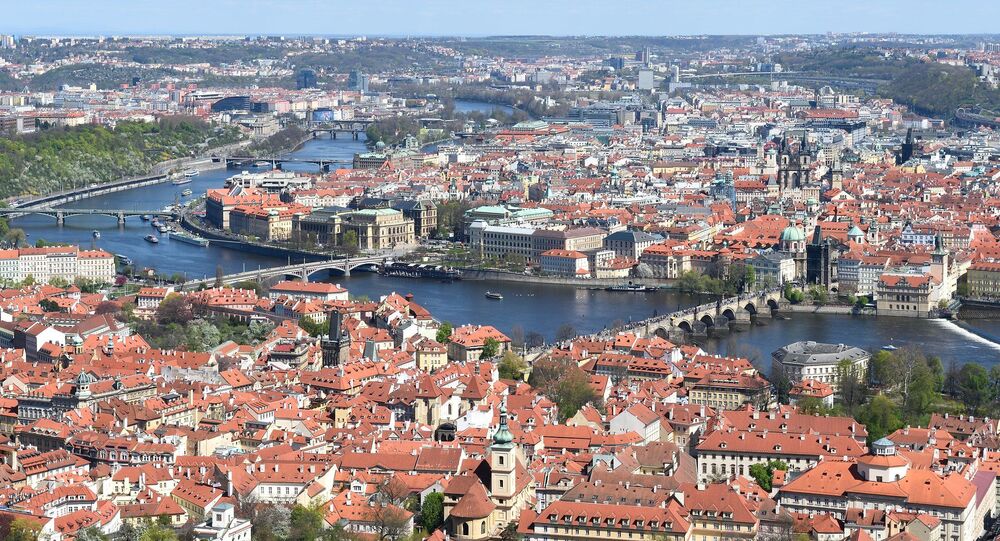 "Justice Minister Marie Benesova announced at a government meeting that Prosecutor General Pavel Zeman has expressed the desire to resign on June 30. The cabinet of ministers took note of the information ... without discussing it," Havlicek said.

© REUTERS / DAVID W CERNY
Story of Russia's Alleged Role in Czech Arms Depot Blast Smacks of UK-US Psyop, US Vet Says
Zeman has served as prosecutor-general since 2011. According to media reports, Benesova was in favor of Zeman's resignation due to his statements on the 2014 Vrbetice depot blasts.

The outgoing official is expected to hold a press conference in connection with his resignation later on Friday.

In April, Czech Republic announced the expulsion of 18 Russian diplomats from Prague, who were obliged to leave the country within 48 hours. Prime Minister Andrej Babis explained that the move was prompted by "a reasonable suspicion" that Russian military intelligence officers had something to do with the October 2014 explosions at the ammunition depots in Vrbetice.